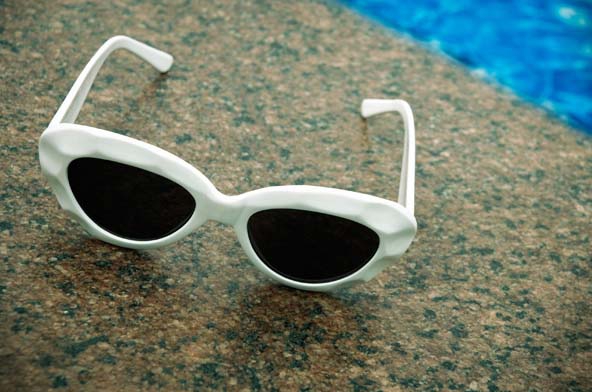 He likes being Dr. Oz and likes to showboat. I've seen treatments he's pushed that are rebuked on other sites.

My son loves their tennis shoes. The selection for women's shoes is good, but just my luck when I pick something for me it's out of stock. A little higher than your neighborhood store.

My son loves it because you can sell the games you're tired of, and you can pay in advance and get a new game coming out right away.

Helpful (0)
Thank you
Humana
5.3K Views
“Don't give them your phone number”

The medicare supplement coverage is good, but watch out, they call you at least 3 times a week and every time the caller doesn't have a record of anybody else calling. I had to block the calls.

Helpful (0)
Thank you
HealthCare.gov
60K Views
“What a joke”

No matter the income, Obamacare turns you down and sends you there with even the lowest prices costing more than you even make. Not helpful at all.

I know it depends on the plan your company buys into, but when I had this coverage it was the best of any I've had and paid more.

Helpful (1)
Thank you
WeightWatchers
17.2K Views
“You are paying them for the same food”

You are paying them to weigh you when you can cut portions and weigh yourself.

Helpful (2)
Thank you
Newegg
140K Views
“Did business for years”

I worked at home via computer and always had to update or add another, and their prices were a great fit.

Hello Sherry,
Thank you for taking the time to share your feedback with us! We truly appreciate your long time support. Should you ever have any questions or concerns please let us know. We're here to help!

They seem to know what they are doing and can take you right to what you need.

I am diabetic with an extremely slow metabolism and nothing worked for me to lose or bring the sugar and cholesterol down. All in all I lost 200 pounds, 70 in the past year. My blood sugar came down from 300 to under 140, my cholesterol dropped (I can't take statins) and I feel better without the carbs. The meals are tasty with spices and you feel full. I would recommend it to anybody. Portion control doesn't work for some of us... I was only having one meal a day and still didn't have results. My doctor said it's working, if I'm comfortable stick with it. My son lost 40 pounds.

They help a lot with finding rooms when you travel and I like the fact you can read the ratings of others.

I don't mind shopping here even if it is a little higher than Walmart. You can find what you're looking for and be in and out pretty quick.

Their prices are lower than a lot of the big size stores and the selection is very good.

It's like they aren't even trying anymore, and there are those of us who don't want to circle to park at Walmart. It's hard to find anything there and impossible to find help. I've seen people abandon buggies and just leave due to one checkout being open. You gotta spend money to make money, come on people, get with it!

We had 4 French doors to be replaced and called them. They said they would send out their guy for an estimate. He came and said it would be standard, but when it came time to get them, he told them they were all special order (at a cost of 1,000 per door instead of 400) plus extra to install, NOT what he told us. We went to Lowe's and got the job done right.

Helpful (0)
Thank you
Tophatter
1.2M Views
“Go to Walmart to get your junk jewelry”

I bought a few items from them and had problems. One ring was sent the wrong size and the seller told me to send it back with 3.00, which I did, and she claims she never got it and stopped answering me. One watch I bought took 2 months to come in. I bought my daughter a bracelet and the envelope came empty. I filed a claim immediately and weeks later the seller wanted a photo of the envelope! She refused a refund or exchange and their service people were basically sorry about your luck. There are tons of sellers and I look the stuff up they sell and a lot of it is way overpriced.

sherry hasn’t received any thanks yous.

sherry doesn’t have any fans yet.

sherry isn’t following anybody yet.

Everyone that works the front desk is extremely nice, knowledgeable and helpful. Especially...

I have stayed in many motels in rapid city. Rodeway inn is byfar the nicest stay I have had. The...