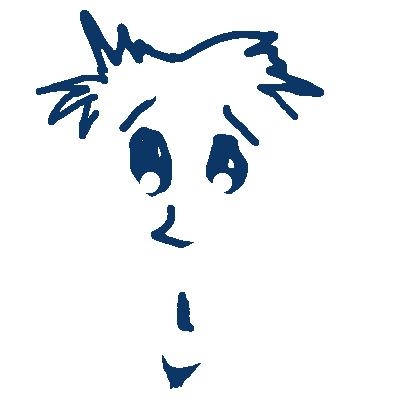 darren Has Received 1 Thank You

Adrian A. thanked you for your review of LiveLeak

“That was an entertaining article and I enjoyed the antidote you told about your mom.....”

I use MayorGeeks since years. This site always offers a lot of technical resources, updated files...

This is not a review per say as I am trying to gather as much information as possible about the...