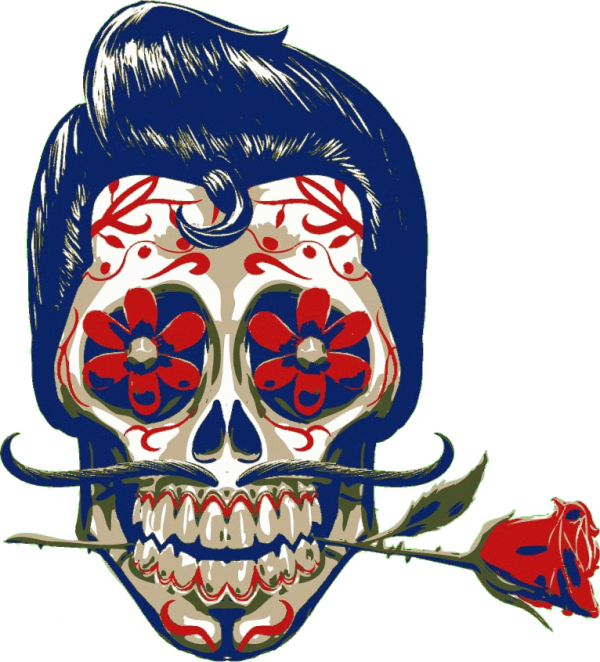 BeNaughty
“Not bad”
Benaughty isn't my first hook up site so I have some experience in online dating and I believe it's not the worst site at all. However I had more luck with HookupHangout.com and AFF
Helpful (29)
Thank you
AdultFriendFinder
“#1”
AFF is good if you looking for a good sex. I've been using it for quite some time and AFF is #1 hookup site for me. If you had no luck with it (and you don't believe it is because of you), try other sites. Both Hookuphangout.com and Flirtydater.com worked fine for me
Helpful (31)
Thank you
NoStringsAffair
“it just works”
Surprisingly, but it works. You have you pay for the membership (otherwise your profile is very limited), but it worth every penny spent on it!
Helpful (23)
Thank you
AshleyMadison
“Great brand, but...”
After what happened in 2015 affairs sites have changed. I tried some of the other sites while ago and it just didnt feel secure enough for me. I decided to follow some recommendations here and gave NoStringsAffairs.com a try since then as its clear from their messaging that they put data security first. So far so good, but still can't trust this kind of sites :(
Helpful (29)
Thank you
Priceline
“Efficient Site”
I have used the Priceline site many times, and it remains my go to because of Express Deals.
Helpful (0)
Thank you
Best Buy
“Not bad at all”
Big fan of their stores and their website is just as good- customer service could be just a bit quicker but other than that- just right.
Helpful (0)
Thank you
Target
“Love it!”
Target has a lot of products you can order online. They have furniture and bigger things that are not it the store, that you get online. They let you use their 5% card to deduct money if you have one. One of my favorite stores
Helpful (0)
Thank you
Gearbest
“Does not ship.”
Pre ordered a $300 phone (Elephone Vowney), which should have been dispatched the 20 of jan. The same day as it were to ship, I received a message that they could not dispatch the phone (even though it was in stock) and that I had 2 options of refunding. I quickly responded to the message and asked why they could not ship and attached a screenshot of the stock status. After a week I still haven't received a response from GearBest.
Helpful (5)
Thank you

I want to start by extending our thanks to you for providing your extremely valuable feedback to us.

From time to time with thousands of shipments there will be an occasional issue with shipping. Our procedure is designed to handle situations like this one quickly and efficiently.
Could you please tell us your correct order number so that we can offer a better solution?

We want to say thank you for providing us with important information about your situation.

Andreas hasn’t received any thanks yous.

Andreas doesn’t have any fans yet.

Due to corona pandemic, I had to remain home just like many of us across the world. I decided to...