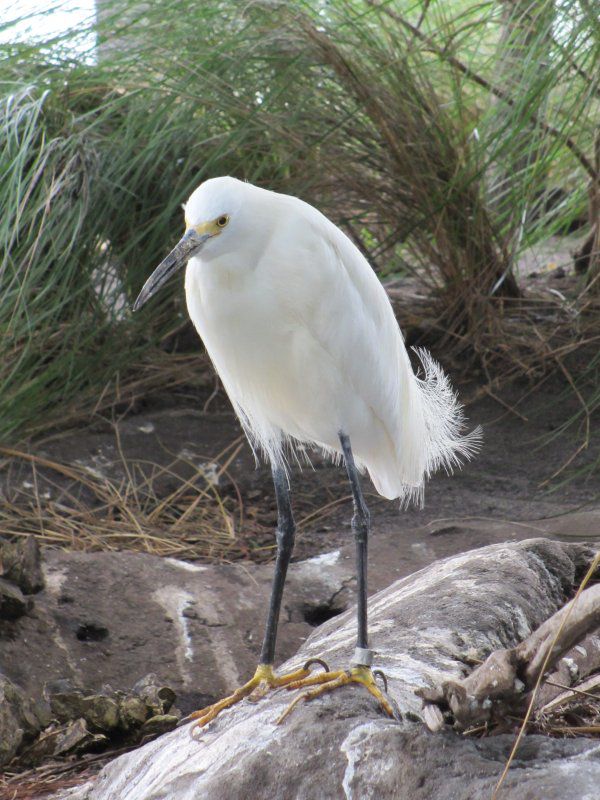 I hate buying, but LOVE browsing. I only buy after considering a purchase for a while. I usually buy out of necessity, but will occasionally splurg on something.

BullCityArtAndFrameCompany
“This art and frame shop is owned by a couple”

This art and frame shop is owned by a couple. They are extremely friendly and helpful in finding the right frame for your painting. They take the time to go over options with you, and give you their opinion on what looks best if you are overwhelmed. They also have paintings and art from local artists.

They are an environmentally friendly company, which is a huge plus to me.

I LOVE Kohls. They have great deals. I usually order online instead of going in the store, and everything always arrives on time and well packaged. I have had to return things to the store a couple of times (I just didn't like the way the clothes looked on me), and never had any issues.

Helpful (1)
Thank you
Guglhupf
“The bakery is great”

The bakery is great. Fresh German pastries and breads. I have tried for YEARS to eat in their restaurant but have yet to, because the parking lot is so tiny, I usually have to block cars to run in the bakery real quick. I wish they would move to a larger location. The parking lot is shared with other businesses and holds 50 cars. It's always full with people blocking other cars or driving in circles waiting for a spot. It's ridiculous. It's worth the hassle to go once a year, I would go monthly if the parking wasn't such a huge issue.

REAL Italian food store. They have a small storefront in their distribution warehouse that is open to the public. They have the BEST canolis ever! They also have cooking classes.

I ordered my 500 piece personalized puzzle on Dec 10,2013. It stayed "in process" until Dec 17. It then shipped the following day, Dec 18, and I didn't receive the puzzle until Dec 23. When I emailed them twice asking what was taking so long since in multiple places on the site it tells you from order to your door, it only takes 4 days, my first email was ignored, and my second email I got a response the next day saying it had already shipped the day before, but when I checked, it actually didn't ship until the day they responded to my email. It was a bit stressful, because I was starting to think it wouldn't arrive in time for Xmas, but it barely made it.

As for the actual puzzle, it looked nice, but when we were putting it together, we noticed 10 pieces that already had the pic coming off the puzzle piece, so that was a big disappointment. Also, in giant font on the actual puzzle, it says "Piczzle.com." That really upset me, because nowhere on their website does it say they put their website on your puzzle. If they would have warned me, I wouldn't have mind so much because I would be expecting it. Their website is already on the puzzle box, so putting it on the puzzle too without warning was upsetting...

As for the puzzle box, they put your pic on the box which is great, but unfortunately, it wasn't put on nicely so it was extremely bubbly.

Overall, processing and shipping was much slower than stated on their website. The puzzle pieces were already coming apart after just opening it and putting it together for the first time, and the puzzle box label was bubbly. I spent $50 on the puzzle, so I expect better than this and therefore cannot recommend this product. If you want a personalized puzzle, look elsewhere!

Helpful (8)
Thank you
CamelCamelCamel
“This tracks Amazon prices, and is a MUST HAVE if you...”

This tracks Amazon prices, and is a MUST HAVE if you frequently buy from Amazon.com. Amazon constantly changes their prices, so we only buy when it's the lowest price ever using the Camelizer add-on. It also works with Best Buy and Newegg.

I love Novica. They have quality handmade products from around the world. I have bought about a dozen items from this website, and everything always arrived well packaged in a timely manner. I have never been disappointed with anything I've bought, which ranges from jewelry, paintings, vases, mirrors to knick knacks.

Greetings,
Thank you very much for your review! We really appreciate you taking the time to let us know how we are doing and we appreciate your business! Our artisans also benefit from your feedback, as it ultimately helps them succeed in their enterprise. I am happy to see how happy you are happy with our products.

Thank you again for your feedback and kind words. We look forward to serving you again in the future!

Woot!
“There are great deals on this site”

There are great deals on this site. I signed up for their emails, so I can jump on the deals before they sell out (yes, they usually sell out quickly). I got a refurbished roomba for half the price of a new one, and years later it still works great. Shipping is fast too.

Ordered black and white cookies for my New Yorker mother whose been living in the south for decades and always goes on about how you just can't get proper black and white cookies down here. Well, this was the best bday present ever! She LOVED them. They are the real deal. The cookies arrived on time and were individually wrapped, so my mother was able to take her time enjoying them.

Used a few times over the last couple of months, the prices are okay but nothing to write home...