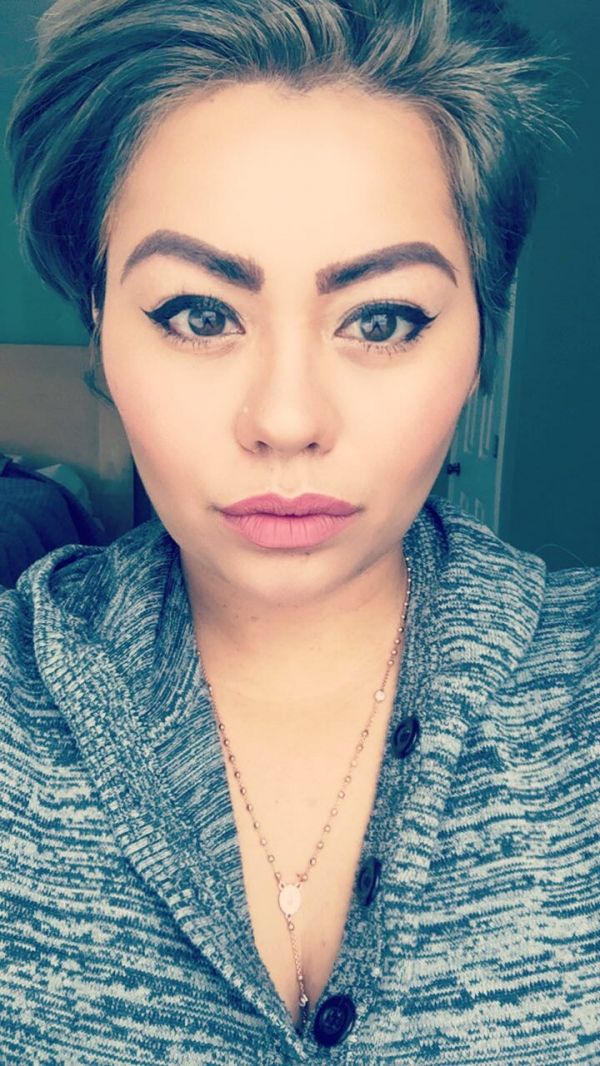 Naturalsbynessav.com
“Issues with quality, etc”
Issues with quality, tried to charge 14% tax, not all items received in shipment. Now saying cannot fulfill order due to broken hand. Then on top of that, cannot refund because lack of funds. So many issues.
Helpful (0)
Thank you
Kylie Cosmetics
“Bought multiple times”
No issues with packing or shipping the multiple times I have purchased. Items got to me complete and intact. Bought as gifts.
Helpful (0)
Thank you
National Care Planning Council (NCPC)
“Amazing Company”
People who really care, give tons of free advice, overall nice people. Try always to be helpful. Great resource.
Helpful (0)
Thank you
Influxsocial.com
“Terrible customer service, no refunds”
Purchased their service, was part of a regular subscription with them, a couple days later, they said they are no longer offering the service and that I would get a free month with another company. I just wanted the refund, they said they would put me in the queue, never happened. Terrible company.
Helpful (2)
Thank you
Expedia
“Fraud”
Booked a hotel for a colleague and used my cc to reserve it, the cc wasn't supposed to be charged. The colleague paid with his cc, it shows on the receipt. Found out my cc and their cc was charged. Expedia said it wasn't charged, had to do a charge back with my bank. Will never book anything through them for work matters. Never have an issue with priceline.
Helpful (1)
Thank you
PayPal
“Stopped accepting payments”
Been with them since the first month they opened. Using them as a merchant account, they kicked me out for selling concert tickets, which I wasn't. Then I emailed to dispute it but on the page it says they won't respond to any communication about it. So I no longer pay with paypal or their affiliated companies. Was doing a volume of $50K-$200K a month. Their loss. Found better payment processors with less fees.
Helpful (4)
Thank you
ConsolidatedCredit.org
“Used Many Years Ago”
Cancelled after one month because I got a call from ALL my creditors saying they weren't paid. So they were taking my money AND not fulfilling their contract.
Helpful (0)
Thank you
Image Comics
“NO CUSTOMER SERVICE”
I subscribed to a year of the walking dead comics, it seemed awesome to get them in the mail. I'm 6 months into my subscription and I HATE IT. Sometimes comics are received about the time they release in the store, sometimes they are two months late, sometimes they don't come at all. They have been damaged over half the times. They tell you on their site to email customer service, who never gets back to you. I even replied directly to the receipt they sent me and still no reply. I sent 4 emails in the span of 3 months. Filed a complaint because I never heard back. These guys are terrible. Will not renew the subscription.

Tip for consumers: Don't bother, if you have a problem, there is no one to listen!

Helpful (0)
Thank you
MySubscriptionAddiction
“No customer service unless they want something from you”
I use the swap part of their site, I had 100% positive feedback and did at least 20 swaps a month. They kicked me out with no warning. I emailed them several times and never heard anything back. Till they wanted me to send them free product. They still wouldn't address why I was kicked out.
Helpful (1)
Thank you
GroopDealz
“Sellers Beware! Don't pay! Ask you to get more inventory then decline! No answers to emails!”
I sell on eleventh avenue as well and before March 2015 (when they were strictly groopdealz), I was getting completely paid off in 30 days. It's now June and I'm still waiting on payments from March AND I've emailed them multiple times many departments. Not happy either.

UPDATE: in January 2016 was apologized to and promised that things would get better as they have had a change of personnel. Asked me many times to list items, they told me specific items they wanted me to list, many of them were declined or they ask me to get more inventory, I purchased the inventory and those were declined, which made me extremely mad because I purchased more inventory just for their deal only for them to decline it anyway. Then of course my favorite, every deal they negotiate the price down 25% for either the item or shipping, if I don't fold, they decline the item even though most of those items have been listed before (many times they requested me to list the item again). The products that were accepted in January listed just fine, however, it's mid March 2016 and still haven't gotten payment from deals that ran in January 2016. They also change their reporting system, so now I cannot see the commission they took, they keep that hidden now and I have to approximate what it is and if it's wrong I can't do anything about it. I still have a few outstanding payments from 2015 that haven't been paid but no communication from groopdealz about it, including shipping payments. Still a terrible company. I don't know why I thought it would get better. I'd rather not sell then be out the money for inventory and shipping. They expect a lot from their sellers with nothing in return.
Helpful (10)
Thank you

Valerie hasn’t received any thanks yous.

Valerie doesn’t have any fans yet.

Valerie isn’t following anybody yet.

Has stolen photo's of others work and passed off as her own, including product description. She's...

I ordered the Kylie X Balmain high gloss, and i received my order in 5 days! My package came in...