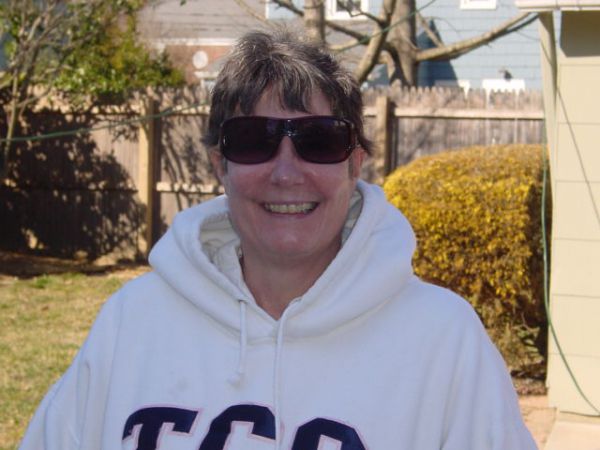 NailSalonBeauty
“Angel Tips is the least expensive nail salon, but they go the extra time for you.”
I've been going to Angel Tips for years. I went today. The cute, little technician had hands of steel, and gave an incredibly long massage for my pedi.She also put 5 coats on this pesky, deformed nail of mine and spent 5 minutes cutting it into a shape that looked halfway normal. I have often enjoyed the pampering provided and highly recommend Angel Tips in Baldwin NY I only gave 4 stars because they are not consistent with this high quality of care.But when they are, I come out totally relaxed
Helpful (0)
Thank you
Greencare Tree Service
“I thought I found an honest company BUT”
I'll be truthful . If you are looking for a tree removal service, and don't care about the integrity of the company, Green Care is for you. I am the neighbor. I had 3 complaints, and was led to believe I was talking to the owner. He said he was sorry they blocked my driveway, and prevented me from taking care of a medical issue. He said they'd refund my $20 that was greedily gobbled up for 2 minutes of work. And Marlon said, they would come back immediately, and clean the mess from my yard that they made.
Well two days later, they came back. Ignored their promises, and proceeded to work on the house across the street.It would have been nothing to take care of me. INSTEAD Enrique had his secretary call up the wife of the man he was trying to do business with and starts trouble. Apparently, the man called up the husband, too! Well. long story short a 3 year neighborhood friendship has been trashed over this nonsense, and Melody is refusing to attend my daughter's wedding. OHHHHHHH and all over a measley twenty. By the way, a crew member waiting, looked at me, and grinned, so I'm well known Ah, the price of fame.
Helpful (0)
Thank you
Best Buy
“Non delivery, and not caring.”
This is long overdo, but in January , a year ago, we went into a Best Buy and ordered a dishwasher, and another high ticket item, that we found on their website. On the delivery day, we get two conflicting texts, bottom line is they have no more machines, since they dropped ours that morning., and the other said it is on it's way here. The new delivery date was 6 weeks later, and we had already waited 4 weeks. I called and talked to the store itself, where we were fed more lies, and then I called corporate headquarters. The lovely lady yessed me to death,made nice, and that was the last I ever heard from her, despite assurances that she'd call back as their computers were down. I gave up and bought the machine locally, from an independent that delivered that weekend. Fabulous machine, by the way.
Helpful (0)
Thank you
Swap.com
“For most clothes shopping, I will only use swap.com”
My first purchase impressed me in that all 4 items were "NEW" looking and seemed unworn. I hadn't even discovered the filter yet that allowed you to chose clothes "with the tags still on!"
I'm waiting for 2 new orders, and while they haven't arrived yet, I'm already packing a box to "swap" my clothes. Will further update you on that experience.
Helpful (1)
Thank you
Walmart
“They're batting 1000 in losing my purchases”
The Uniondale NY store has lost or received damaged items all 3 times I've used them. I'm so done with WalMart.com
Helpful (0)
Thank you

I did not let me access my statement history online => Make me not aware that I am paying too...

The site is ok but the stores are a complete nightmare to deal with. Filled with "customer...