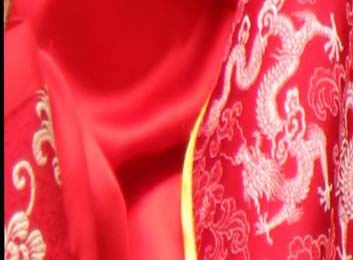 Placed order online March 29th using Groupon. Was charged shipping twice-two different amounts for one order. Have called and talked to a person who was not comsumer friendly. Called another time and left a message to be called back. Never received a return call. Called a third time and spoke to a nicer person, but have not received my order yet and have been charged twice for shipping.

Glenna hasn’t received any thanks yous.

Glenna doesn’t have any fans yet.

Glenna isn’t following anybody yet.