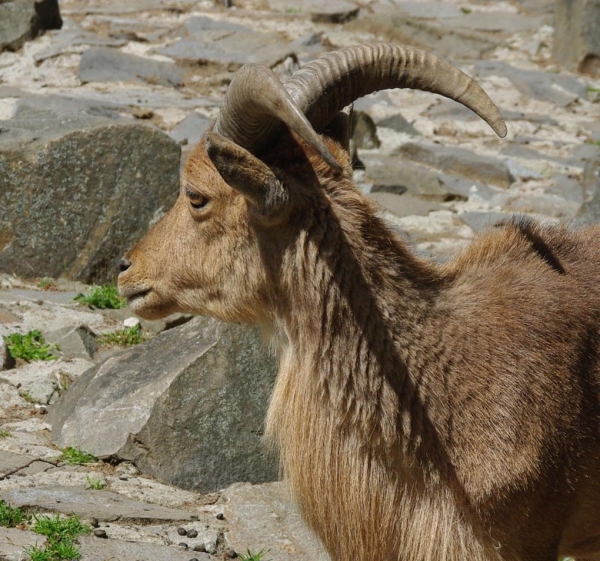 I think they could do a better job with their website. I can't comment on the packaging or quality of the product yet, but I will.

Thank you for sending such a kind and enthusiastic comment.

Have a nice day!

I ordered an office chair through this scam website. Paid through Paypal. I have recieved nothing from these scumbags. It is a completely fake website that Google was more than happy to place at the top of their page. Money is money, right? Feel free to destroy the gmail address they use to rip people off. Search the "customer service" number and the. Com and you will find multiple complaints.

Oh where to start... I bought a self install ductless mini split system from these greedy imbeciles through a retailer in September of 2015. All was just fine, no issues with installation or function with heat pump or air conditioning until May 2018. No cooling and it showed an error code. I also have, what I now realize, is a pretty useless warranty from Friedrich as well as a secondary one with a company that Friedrich pitches inside the package containing the instructions. I contacted my secondary warranty company's customer service and they had no HVAC companies that were "Authorized Service Repair" on their list that was near me. So after explaining what appliance I was talking about, they eventually called me back with a local company willing the service the junk. Tech found a leak in the line set where it connects to the outdoor unit, cost $291, not covered by warranty. I called Friedrich customer service and the incompetence festival began. Told them what the tech found and was told that was such a shame, but our tech support will help you, please hold. Get to tech support and I explained what was going on. As soon as I mentioned my model number I got a long pause and he mentioned that I have a unit that they don't sell anymore and it was known to have line set issues (leaks). He said he needed to have the HVAC company call him to discuss the diagnosis. After that happened, the HVAC company called me back and said that nothing is covered and I would be on the hook for the total amount. I was not amused. I called Friedrich back and got back to tech support, after a lot of complaining (by me), I gave him my model number and finally got him to agree to send out a new line set. YEA!, I WON! No, I just got more pain and suffering. After the line set arrived at the HVAC company, scheduled an appointment for them to install it. Eight days later they show up and within minutes realize the line set is the wrong size. Say what? Yep, not going to work. Friedrich doesn't even know their own products or parts. So, not fixed and even more angry now. I call Friedrich and firmly but respectfully, let them know my feelings. I get the standard, awwww and please hold. Talk to the next apathetic drone that now wants my sales receipt and HVAC invoices emailed to her. Did that yesterday (6/27/18) within an hour of talking to her. Next email from her said that she needed my HVAC company to call and talk to tech support. UH HUH Well, they did that today. I then received another email from her wanting ME to confirm the identity of the HVAC tech that talked to their tech support. Now I am on here letting all of you product researchers know just how much this company could care less about backing up their products even knowing it was a piece of crap. DO NOT TAKE MY TERRIBLE EXPERIENCE AS THE ONLY ONE. DO SOME SEARCHES ON OTHER PEOPLE THAT GOT SUCKERED BY FRIEDRICH, THERE ARE A LOT OF OTHERS JUST LIKE ME.

Nothing but problems since I bought the system. STAY AWAY FOR YOUR OWN SANITY! After numerous calls and no call backs, I eventually got them to send out a replacement DVR, but wait it gets better! It took so long to get this done, I couldn't get a full refund on the system. Then a camera went down, took weeks to even get the "ok" to return it. Got the replacement, worked... YEAH until now... been on "tech support" for over an hour trying to get another replacement. DO NOT BUY FROM THIS COMPANY!
What a great response from Lorex, same meaningless robosponse that they give to everyone else that they have ripped off. NEVER BUY ANYTHING FROM THIS COMPANY! YOU HAVE BEEN WARNED!

Tip for consumers:
STAY AWAY!

Dear William W. We apologize for the experience you've had and are working to get it resolved. Please reply to the private message we sent you and provide us with your information so we can investigate further. Many thanks!

I'm going to give you a 5-star I hope I do receive my item what I ordered and I really hope is...

If I get the shoes as promised, 5 stars. I love the selection