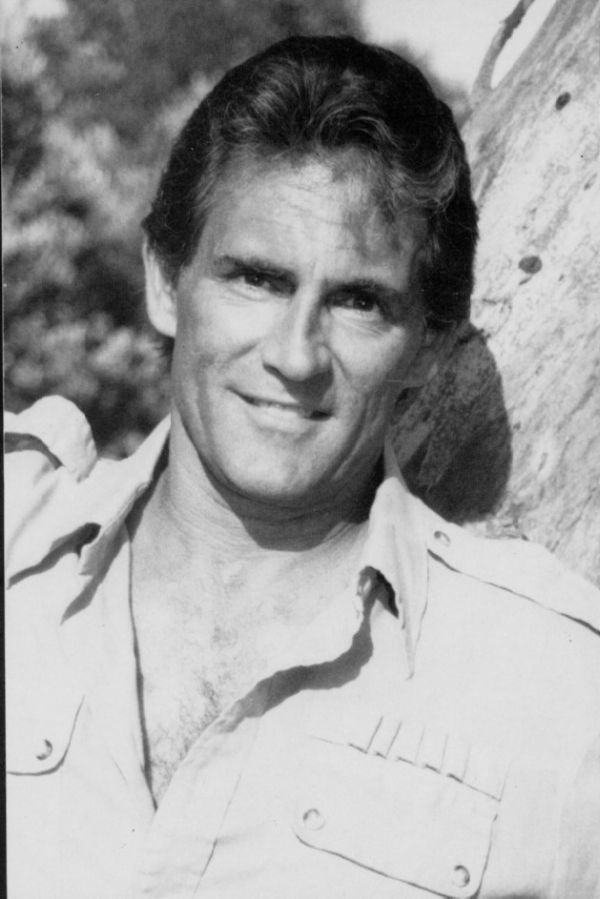 Wrote the book on making the right choices in life called "Winning it's a lot more fun" available at amazon.com

Professional musican and Tennis teacher along with playing guitar and drums

RETRACTION:
After proving to Mercury that the property on which the claim was made was in another state with another insurance company, they re-evaluated my insurance policy and gave me a refund to the extra charge.

HIKE IN PREMIUM BECAUSE OF UNRELATED CALIM:
I have a home (rental property) in Illinois insured by Country Mutual Insurance Co. Because of damage it received as a result of nearby construction from a co. (ALSO insured by Country Co) a claim was filed from MY side of the loss, and I was paid eventually. Because the papers and payment check was sent to my Ca. Address, this implicated my home in Ca. And my insurer on my Ca. Home (Mercury), increased my yearly premium $426.00. When I asked them "Why", they said "You filed a claim" and mentioned Country Mutual as filing it. So... as a result of my insurance co. (Country Co.) in Illinois paying a claim on my Illinois property, because my ILLINOIS house sustained damage from an outside source (I had nothing to do with), I get a rate hike from my totally separate insurance co. (Mercury) on my house in Ca. IS THIS FOR REAL!? How can they do that? When I asked them for an answer they said "That's just our policy that we have submitted to the state of Ca. As operating procedure". How can the state of Ca. Condone this, why don't I just send them my wallet and say "Take out what you need" and return it. Since all insurance claims go into the national data base (CLUE) IF... I did NOT have the papers for the claim, and payment check sent to my Ca. Address implicating this address, would Mercury have hiked my rate up $426? Because my NAME was involved it probably would still have implicated me.

In addition to filing a complaint with the Ca. Dept. Of Insurance, I am going to post this on every consumer complaint / watchdog site there is, including the Attorney General for Ca. So that everyone knows how insurance companies are screwing us in every way they can. Maybe it will have some positive effect in some way by warning other people in the same situation. Here's hoping this may help any of the other homeowners who may have a similar situation. THIS IS GOT TO STOP!

This is something that everyone CANNOT live without if you work at a computer or anywhere where you don't, shouldn't ever, and cannot afford to spill your coffee on your desk. It is a "Push on" top to fit a standard 3" coffee cup, and when in open position allows to to sip your coffee freely. When in "Locked" position you can hold the cup upside down... NO LEAKAGE! I've personally ruined keyboards, documents, and more by NOT having this. I got only one and it was everytihing it's suppose to be so I bought 15 of them for stocking stuffers. The owner is a great guy... Doug... who is the inventor, will talk to you directly and has great same day shipping and customer service. I'd give it 6 stars if I could.

Tip for consumers:
You can call and Doug the owner actually answers the phone.

As far as keeping food cold or frozen it's fine, but the cons are: 1. The egg keeper is TOO SHORT for a standard carton of eggs. What idiot designs something to to a job and makes it too short to DO THAT JOB?! So I have to cut the carton of eggs down to fit it. 2. You better not be barefoot or wearing sandals when you shut the door and have your foot in the way, it will take your toenail off! The door is too close to the floor. 3. The door has a magnet strong enough to pick up a small car! Unless you have the rollers off the floor, you end up pulling the whole fridge away from the wall when you try to open the bottom door before it opens. In general it's ok and the shelving is good and adjustable, the meat keeper could be a little deeper, but if I realized the thing about the egg keeper I'd probably keep looking before buying.

The problem with this cupon site... Restaurant. Com... and just about any other coupon type of site is this... there are a few "RESTRICTIONS". I saw the email they sent me about a local restaurant with a $10 off coupon for $4 dollars. Great I'll get 4 that would be $40 OFF my bill TONIGHT! WRONG! AFTER you buy the coupons THEN on the coupon it tells you "GOOD FOR ONCE A MONTH ONLY". Now you could have learned this if you were observant enough to click the button "Policies" (which is hidden in the bottom of the page) BUT... the fact that they DON'T PUT THAT UP without you having to click another button, and search for their restrictions... SUCKS! Just another trick of internet marketing. DON'T BE FOOLED, check all the restrictions, policies, other sneaky ways (good only on a full moon, when your waitress has a green dress) they have of presenting their "Savings".

roger hasn’t received any thanks yous.

roger doesn’t have any fans yet.

roger isn’t following anybody yet.

I needed to make a claim for my mother in law and service was awful. She ended up switching...

I am disgusted with mercury insurance, my neighbor and I got into a fender small fender bender...