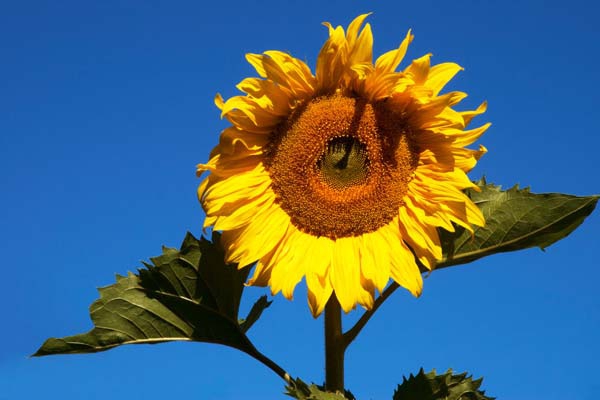 FlightNetwork
“Very dissatisfied”
Absolutely terrible. Will never use it again. I was charged for re-booking my flight that was cancelled back in March due to COVID19. Received an email the following day that the flight is cancelled. Called and they said they would get back, which they didn't. Called again twice after that and was hanged up on both times.
Instead called the airline directly and was able to change my ticket no problems.
Thus, these people are nothing but thieves. Not legit. Poor customer service. Zero stars.
Helpful (1)
Thank you

Oksana hasn’t received any thanks yous.

Oksana doesn’t have any fans yet.

Oksana isn’t following anybody yet.

TL; DR: FlightNetwork's COVID response is inadequate at best and predatory at worst. They blame...

Appalling customer service The workers obviously are not in Australia and have no idea about...