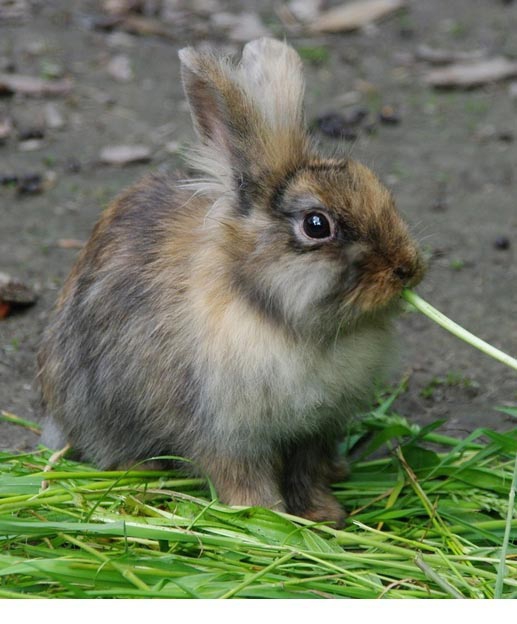 Noracora
“Is there something less than 1 star? Stay Away”
I ordered twenty some items in November of 2019 in two different orders. The items were shipped in quantities of one item to two or three. It took until the end of February when I questioned where some of the items were, they then cancelled four things and refunded. During this three to four months I received many items that either I did not like the quality or the fit was bad. After the company said they were not shipping anything else, I accumulated all the return stuff to return in one package so I wouldn't have to pay postage 20 times.
They refused to take anything back because the return policy is "15 days". I didn't choose to have everything shipped over a period of three plus months, they did. I tried to return within 15 days of the closing of the order but they refused to take anything back. Major rip off.
Helpful (2)
Thank you

ren s. – Noracora Rep 5/24/20
Sorry that you are not satisfied with your purchase at Noracora.
We normally ship out the items which are ready first , we`re sorry to cause inconvenience to you .

Here is our return policy https://www.noracora.com/information/Return%20Policy , if you want to return all the items together , you should notify us when you receive your first parcel .

Your feedback is very important for us to improve our products and service, we`ll forward your feedback to relevant department .
If you need help in returning the items, feel free to drop us an email (service@noracora.com)and we will reply you ASAP.

We value your business and we promise you that we will settle this matter at the best way we can.
We will always strive to improve the quality and service of our products and strive to create a better shopping platform.

Lane hasn’t received any thanks yous.

Lane doesn’t have any fans yet.

Lane isn’t following anybody yet.

I ordered a pair of shoes in April and still hadn't received them as of June 15. They arrived...