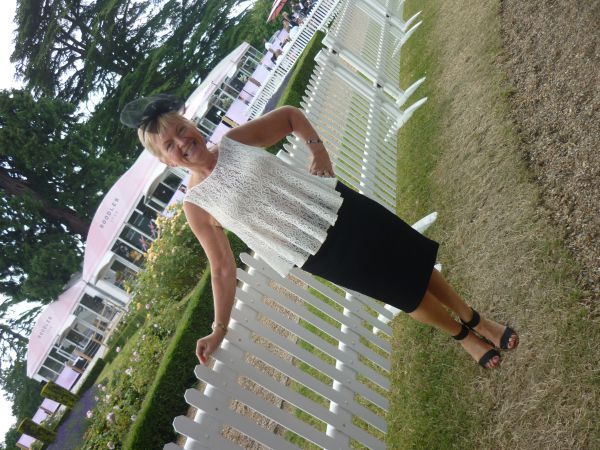 On 13 November I went to my local Halfords store and asked for the following to be replaced and fitted on site:

The new headlamp bulb didn't work and I was asked to refer to a mechanic. I went to my local supplier, Terriers Autos in High Wycombe who checked the headlamp and quickly surmised that the fault was a blown fuse. He asked me why Halfords hadn't picked this up since it was a simple exercise - I didn't have an answer.

Whilst there, I mentioned that the driver door would not longer open/lock with my key and I had to use the passenger door for this. He replaced the battery in my key (I had paid another supplier a total of nearly £150 to fit new lock mechanisms which didn't work).

My total bill for new fuse and replacement key battery (including fitting) was £7!

The lovely Julian, owner of Terriers Autos, charged £4 for the fuse (and informed me he would have charged £4 for a bulb had that been the problem) plus £3 for the remote battery, £0 for fitting. Julian told me he would have charged £12 for all three wipers and no fitting charge. All in all, I would have saved £37.99 by going to him in the first place plus another £150 for the key battery by going to a mechanic who actually knows what he is doing!

Women like me, who know absolutely nothing about cars, get conned regularly. However, I am surprised that an organisation like Halfords doesn't apply a fairer and more realistic pricing policy. If my local mechanic can still make a profit from charging £4 for a headlamp bulb, how can Halfords justify selling exactly the same item for £12.99? Similarly with the wipers, my mechanic would have charged £8 for the front wipers and Halfords charged £18, and finally my mechanic would have charged £4 for the rear, as opposed to Halfords extortionate £9. I don't begrudge the fitting charges - I think they are fair enough - but the profit hike on the parts is utterly appalling!

Another observation about the bulb versus fuse issue - are these very young Saturday lads properly trained? If they didn't pick up a simple fuse issue, or indeed even look to see if that was why the new bulb didn't work, it makes me wonder how much they actually know and how safe we are when they replace important parts such as lights?

Appalling quality and very poor customer service. Having (finally - after several weeks' wait) received my order from China, the jacket and coat I ordered - both of which looked beautiful in the pictures - turned out to be rags made from worn out recycled clothes. The sizings were inaccurate and the quality appalling - wouldn't be seen dead in this stuff. Rose Wholesale are offering me 10% refund if I send the items back! AVOID LIKE THE PLAGUE. They totally misrepresent themselves and are showing beautiful items that bear no resemblance to what they actually send you.

We apologize for your problem.We have send you the solution to your account.And then please check it and wish your quick reply.

After purchasing two wowchers from Mind Studio for a makeup course in august 2014, my daughter proceeded to try to contact them to book us in. On eight separate occasions, they promised her a call back but never returned her call. She also emailed them to try to make the booking. I tried myself today and was offered a call back. I refused saying that the wowcher was about to run out so I wanted to make the booking. They kept saying they would call back and, whilst talking over virtually every word I had to say, refused to take the booking. They kept saying that I could get a refund but that wasn't the point. My daughter and I had looked forward to spending the day together on this experience and they REFUSED to fulfil their side of the bargain. I cannot believe how rude they were to me on the phone and refused to supply names. AVOID AT ALL COSTS - THEY SHOULD NOT BE IN BUSINESS. Am trying to complain to Wowcher but they have no-one available to speak to me with their online service at present. I am appalled that Wowcher deals with merchants of this very low calibre with such poor customer service and rude staff that would make anyone, apart from my teenage daughter, furious at the treatment!

Imelda hasn’t received any thanks yous.

Imelda doesn’t have any fans yet.

Imelda isn’t following anybody yet.

I booked my car in for 3 new tyres for Friday 28th May. Before booking I had checked with...