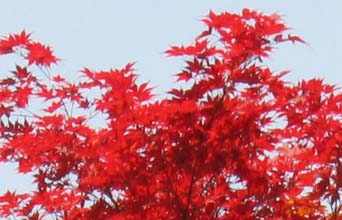 Bloomex
“Scammers”
I made an order to be delivered on April 4th for a birthday. I payed extra to have it delivered between 9am and 12pm. I received an email on April 3rd saying that it was delivered. I called and I was told it was a glitch in the system. On April 4th, I received an email saying that it was delivered again, but it was not. I called and I was told that the provided address was wrong. I asked them to give me the address and referred them to the confirmation email. They had the correct address. Then they claimed that the recipient didn't answer, but that was not true.
They delivered the package on April 05th, and i tried to call more the 10 times. The manager kept evading my calls.

NEVER will I use this service ever. BIGGEST SCAM!!!
Helpful (1)
Thank you

Ahmad hasn’t received any thanks yous.

Ahmad doesn’t have any fans yet.

Ahmad isn’t following anybody yet.

A B. reviewed Bloomex

I ordered a bouquet of roses for my girlfriend for valentine's day. Bloomex delivered dead roses...

I ordered a deluxe bouquet of red and white flowers and all I recieved was below average looking...