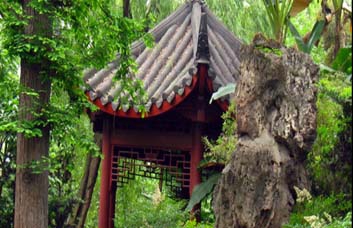 I bought the Matress and after a year it started becoming uncomfortable I waited it got much worse so after putting up with it for 3 years I contacted them they immediately focused on the base I explained it was not a support issue it was what ever is inside the Matress has become less supportive I sent them pics of the base and they said the slats were too far apart but I bought the box springs they said they was fine. Try to find box springs with slats 5" on center, pretty hard. Trying to get ahold of them was horrible weeks and weeks of emails and leaving messages, so there's no point in having a "warranty " if your not going to homer it

I ordered some doors and wheel adapters the doors came no adapters I waited for 3 weeks called several times finally got someone
They said I recurved the order had to explained it like 3 or 4 times was told I would be contacted by the end of the day no call
It's been at least 3 months I have emailed them nothing I have called and called wait on hold for 45 minutes and call drops...

I bought a tuner for my Cayenne Turbo S. Upon receipt of the tuner I updated it and followed all...

Going on 6 days without a return call, a return email from a real person not an automatic...