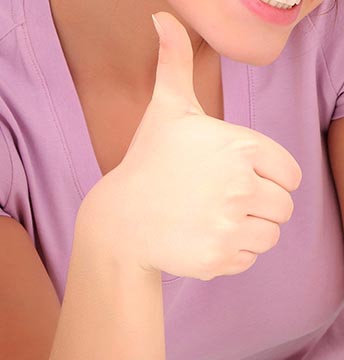 OutdoorLivingUK
“Satisfaction”
I have nothing but praise for this company and the product I received.
I purchased a solar water feature at the Harrogate Garden Show. I was a little worried when the goods did not arrive on the arranged date especially as I could not get answers to my calls and emails, and then I read the reviews and became really worried.
However these were unfounded when I did speak to the salesman who actually sold the feature to me, and he told me the goods were being delivered by special carrier the following week and I would be informed by text on exact time. This was all carried out and I am so pleased with the feature which is working beautifully. I would just like to say "thank you" to the company and to tell the public not to believe all the reviews. Penny
Helpful (0)
Thank you

Penny hasn’t received any thanks yous.

Penny doesn’t have any fans yet.

Penny isn’t following anybody yet.

Water feature ordered and paid for through PayPal. I received a PayPal receipt straight away...

I placed an order with outdoor living on 27/5/18 when I heard nothing I emailed them and thought...