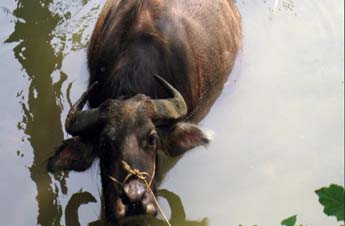 Perfume.com
19.9K Views
“This is my first time ordering so the ordering process...”
Verified site experience

This is my first time ordering so the ordering process was great and I hope the delivery is just as easy!

Reason I chose this product:


They are my favorite fragrances! And the price was great.

Bad bad I ordered a phone from these people on 5/12/2017 paid for next day delivery it is now 5/16/2017 and still no phone. I e-mailed them asking what the problem was and was told oh you ordered the phone after business hours and it wouldn't ship until 5/15/2017 and I would receive it 5/16/2017 still no phone, contacted UPS because that is what I was told by these people only to be told by UPS that the package was not sent as next day it was sent out as regular ground shipping. I will not ever order another thing from these people. I tried contacting them by phone only to get a voicemail. On their web page it says they ship phones put the same day it's ordered that is so untrue.

Ora hasn’t received any thanks yous.

Ora doesn’t have any fans yet.

Ora isn’t following anybody yet.