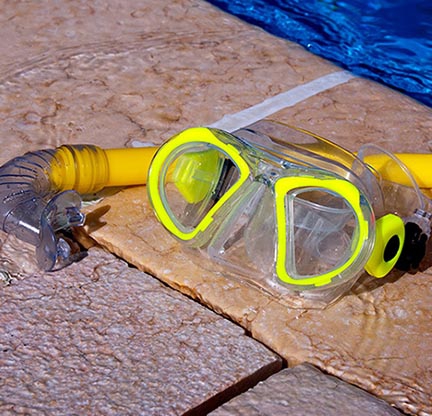 MackTakMart
“Must be out of business?”

Zero customer service! We are assuming they are no longer in business since we have not received any return emails or voice messages for months. My daughter purchased a dress at the end of February 2020 for her senior prom. She received the dress but in the wrong color (she ordered plum but received black). She followed the return guidelines and requested to return the dress... no response from MackTak. Several days later she called their customer service and spoke to a very rude man! He made her very aware of the pandemic that was going on, like she had been living under a rock or something! She told him they charged our cc for an incorrect dress that they sent her and that she had already reached out via email and was ignored. He told her to email them again. Nothing came of it. My husband got involved via email a few weeks later and got apologizes upside down and around and was promised by Lisa, they would get this taken care of when they reopened (at this point they must have shut down for COVID like so many others). This was understandable. We sent several emails to MackTak in June, no response. I left voice message in Sep, no return call. They are still online but no one responds to any of our messages. Everyone has been affected by COVID and having a shop take your money on an incorrect purchase is just wrong! My daughter didn't even get a senior prom! DO NOT ORDER unless you are willing to get ignored loose money too! Unless of course they are truly out of business.

After purchasing a dress for $1300 USD Dollars. Dress arrived and is significantly different to...

Hi, I bought a dress on macktak website more than one year ago, and I paid for a fast shipping...