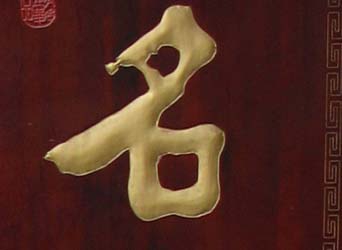 Good decent likes compared to other services who provide garbage likes where the profiles have 0 posts 0 followers and 0 people they are following.

Helpful (0)
Thank you
Funpay.ru
“Very clingy, be careful as a seller”

In many ways this is one of the best services of this kind around (at least for the sellers), but be wary: they are very clingy, and it's reflected in their rules, so read them carefully.

It is mentioned that if you use another trading platform of this kind other than theirs - they will block your account and refuse to allow you to withdraw funds from it, and there is really nothing protecting you from such behavior on their part (it's in the rules after all), so if it happens to you - you're losing the money for the service/goods that you've already provided.

While it is in the rules, it is also akin to your girlfriend threatening to burn your house if you start dating someone else, which is really weird and creepy.

If that still doesn't stop you from using this service at least be cautious, withdraw money as often as possible, so as not to allow them to steal from you.

Poor item. Described as condition B which should have no damage apart from light scratches. The tablet arrived with cracks and missing parts of the case. Will be returning to store this week. Very dissapointed. This is the 2nd time this has happened [previously ordered a Drone] thought I would give CEX the benefit of the doubt but won't order online from then again

Helpful (2)
Thank you
Collectplus.co.uk
“Printing of retuns label a pain”

Collection went ok. The returns label they emailed was awkward to print onto a sticky label due to the size and inabiliy to alter the positioning on the page

Esmeraude hasn’t received any thanks yous.

Esmeraude doesn’t have any fans yet.

Esmeraude isn’t following anybody yet.

The first time when I placed an order with NetsBar, the services were not delivered on time....