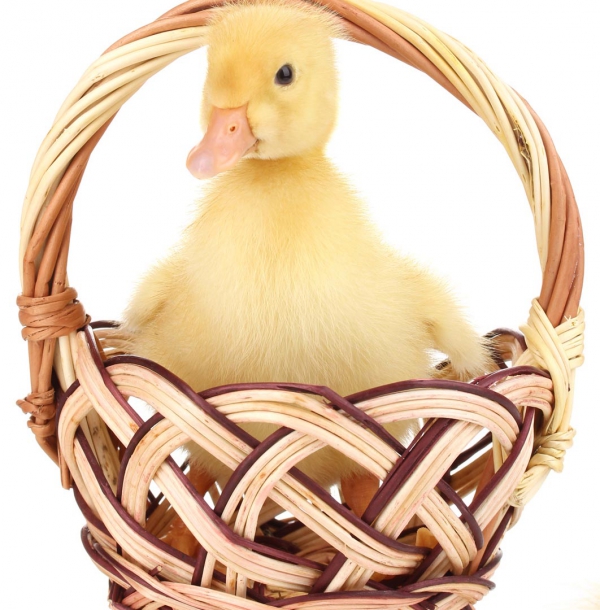 There's no use in even using these guys. It takes so long for a review to process as the circle spins away you don't even know if it even gets posted. It's the last time I waste my time with these losers.

I had to replace the tail light assembly on my Honda van. While I was at it I wanted to change the light bulbs in both left and right tail lights. There's 2 different lights in each assembly. The brake light which is white and the turn signal light which is amber color. Being a painting contractor and not an electrical mechanic I bought everything I was told I was needed. I was sold an extra set of brake lights I didn't need. The turn signal lights were not amber lights which they have to be because the lens is clear. Also an extra packet of light bulb grease for the sockets. I didn't even use the entire first one. So at this point my time has been wasted. I go back to the store with the tools and a different associate helps me by actually looking at the vehicle himself. He knew what he was doing and talking about. So I get the right bulbs. I returned the extra brake light bulbs and packet of grease. Then the original associate who sold me the wrong bulbs and extra bulbs and wasted my time was trying to charge me for the amber bulbs again which I had already paid for but they were white in color. When I pointed this FACT out he got a patronizing tone and said to 'Have a nice day'. It sounds nice here doesn't it? There's these things called 'tone' & 'voice inflection' and any adult that speaks English recognizes it when it's phony. I'm not some hick just off the farm. This guy wastes my time, wants me to pay for something I already paid for then because he blew it tries to make me the bad guy? It doesn't work like that. The only reason I gave 2 stars instead of 1 is because the other associate was a help and didn't waste my time. A 30 minute project - that's with going to and from the store one time. Turns into over an hour because of that guy. There's entirely too many places to get parts for my vehicle than to ever deal with garbage like this again. These days GOOD customer service is what keeps businesses afloat and BAD service breaks businesses. Good prices don't mean much without it.

I ordered $100 worth of materials to touch up my Honda van. Four days after I made the order I unexpectedly secured a loan for my business and decided to paint the entire van. So I contacted Paint Scratch by email and wanted to cancel the order. I was told I had to pay for the base coat with a one line answer. I have no problem with that as I am a painting contractor myself and you can never return or cancel a custom color order. So I asked them to mail the base coat products and not the rest. Like my email was never even read they went and mailed the entire order. I will make sure to never use them again for any project. Your customer service is GARBAGE. I've never treated a customer like that.

Four days after you place an order with us, it's already custom made and in the shipping queue and often cannot be stopped. Why don't you just return the non-custom items you are not using for full credit? Very unfair review.

What happened to the site? It used to be an awesome and credible service. Now all reviews are...