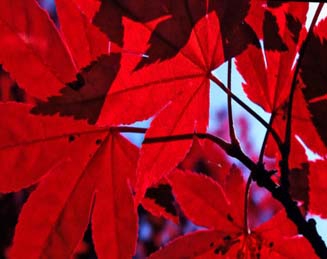 Never ever, visit that site on your own risk!

Sure it maybe an ordinary anime dating site but still why recommend it for anime? Yet this site tracks pedos and what's worse is it's ran by a sex offender name Ryan Kroph. That's right, on that site there are alot of people who defend ryan on that site( because he makes them think its fake news). Though, an another site and ED are exposing his claims about he time he sexually assaulted underaged girls. As from my experience the site admins are crooked. They take it too personally when you're trying to report someone a few time, they will ban you period. Even a best friend met someone from there and she got raped... Beware aware of your surrounding when u go on that site. I know no site is perfect but when its something gullible like an " Anime dating site" don't believe the hype! Dangerous site ever!

Bee hasn’t received any thanks yous.

Bee doesn’t have any fans yet.

Bee isn’t following anybody yet.

Full of a holes People on this site are xenophobic, homophobic, and transphobic. People use the...