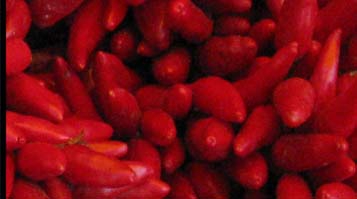 Currys Ltd
“Initially pleased went downhill from there”
I bought a Belling range cooker from currys and was initially pleased but after only having it for just over a year during which it's been well looked after, one of the knobs suddenly split apart whilst the oven was in use. Contacted currys who put us through to Belling who said it's not our problem because a year is up, you'll have to pay for it. Ok I'll pay for it, I have no choice really, but I think a cooker costing upwards of £800 should last for longer than a year before bits start falling off it!
Helpful (0)
Thank you

Aysha hasn’t received any thanks yous.

Aysha doesn’t have any fans yet.

Aysha isn’t following anybody yet.

Stay away from this people, they try their best to scamm your money, since I bought a computer...

Having been in retail now for about twenty years I know the value of good customer service. In my...