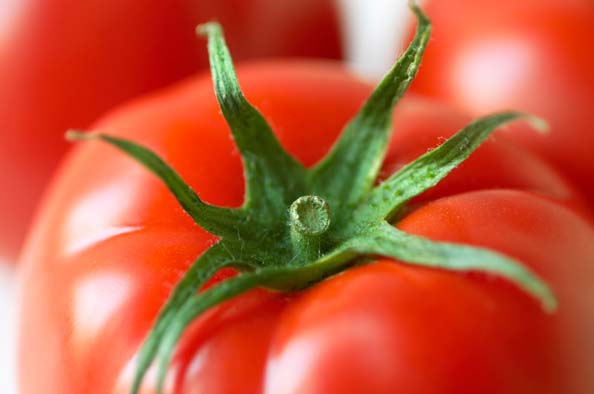 Placed my order on 4/16/21 paid for expedited shipping (3-5 days). Received email stating order was fulfilled on 4/17. No tracking number attached. On day 7 emailed through webiste never got a response. Day 11 called at 9am was told that they would need to contact the manufacturer and would be in contact within the hour. At 12pm still no call. I called back and was on hold for nearly an hour and a half and spoke to someone that said my product was on backorder (through McDavid) and they had no information on when it would ship. They refused to cancel the order and when I asked to speak to a supervisor was told I am a supervisor and they would let me know when order shipped and was hung up on. I called back again and was told it was not on backorder and that there was no shipping information. They would let me know once they knew what was going on. Was told the only way to speak with a supervisor was via email. I finally gave up and called McDavid themselves explained the situation gave the order number and was told they do not have a wholesale contract with braceplanet they had no record of my order at all. They suggested disputing the charge with my bank. However due to my issue and needing the order they placed the order directly and upgraded to overnight delivery at no charge. Within an hour recieved a tracking number through UPS and will have my order by tomorrow! I called back to braceplanet and was informed that they are a third-party distributor and would not cancel my order refund my money I would have to wait for delivery (that they still have no info on) and follow return policy and pay a $25 restock fee. I have never been so disappointed in a company in my life!

To first say it i ordered my item in march third still haven't shipped then they let me know it's...

Too bad I didn't read yelp reviews before I ordered from brace planet. All the reviews are 1 star...