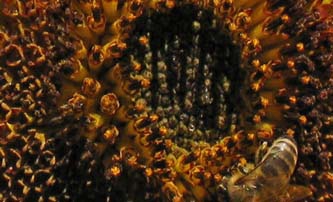 This company treats 'some' customers inhumanely. They have made my life a living hell for the...

I sent in a pair of glasses months ago to be made as Varifocal Lenses, I was told I need an up to...