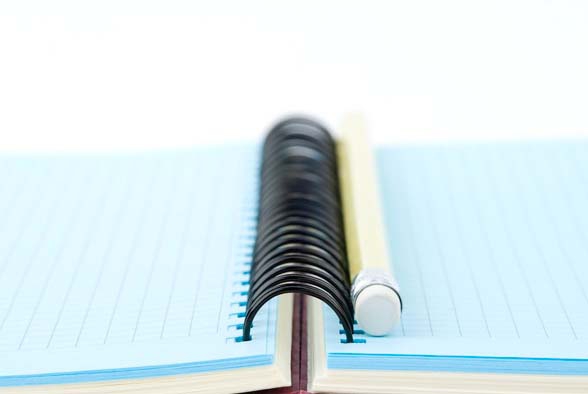 They dont reply or send you anything after placing your order and the intial bs order confirmation. The phone number is just a google phone number noone answers, dont know how they still have business with paypal (paypal must always side with seller scammers) cuz they will never reply or send anything, its a complete scam. Youll have to contact the banks Fraud Department to get your money back.

Very racist and trashy people who do nothing but insult you. One account Q33 was calling women "C--t" and saying that (we assume "he") would punch "his" wife in the jaw if she tried to leave... only to find person is actually a woman (when I mentioned this persons d--k SHE replied "what d--k?") it was a female inciting men on the site towards being degrading and violent towards women! And all day everyday! Paid shills, perverts, the severely mentally ill encouraging eachother giving bad advice both spiritually and medically unsound. They hate only blacks, they have the most racist blackface emoticons, no other minority even the obnoxious ones are fine only hate blacks and women, one said he would put an electrical fence or something as a trap to electrocute the black boy who cuts across his yard. They are fear mongerers getting people to panic hoard and always saying theres an astroid this weekend or some kind of catastrophic doom. I feel legitly tracked and threatened after I post there, they are bad cia nsa agents, datamining you, getting info on your ip and devices, I got banned all the time, I said "jew" in context of proving the existance of Jesus (the remains of King Herods Temple is the wailing wall) "Jew" is a ban word. Not a simple ip ban either seems to be a device ban so its deeply tracking you. Reset your ip all you want youre still banned. I can see the site again the next day but dont bother there are no meaningful convos, leaves you feeling stressed, even if I post something relevant, nothing but a whole string of rabid insults, putdowns and topic derailing.

Ive seem the same topics posted over and over like people are paid to shill. Brazlian Women Are Hot AS Hell, Women With Small Breasts? (could you love a woman with small breasts, why are they so small, what do you call these people)

And let me emphasise RACIST against BLACKS only to such an extreem I am left INFURIATED and Im white! If I was black I am positive I would flip my lid and lose my mind, I would HATE white people, I would go mental because Im already so damn pissed off when I see the insane levels of rediculous racism (violent murder excusing racism that is just INSANE) I get banned two seconds into the latest rampage against a black murder victim saying theyre criminals and deserve it and the murderers should go free they were just defending themselves)

The whole site is rallying people to act like animals and baiting people.

The IGNORANCE, IMATURITY, SICKNESS of this site is beyond all others, the guize of being a "private country club in the country of Jersey (not New Jersey btw some remote island)" does not excuse it and the person who runs it should be severely prosecuted.

There was an admin with a nsa.gov email

And Ive been randomly contacted by people on the site who actually worked for the govt. One shot me an email. Hey kookey and all this friendly stuff saying hes gonna buy me a pony if I go and visit him. I didnt remember EVER talking to this person. I mean ever I cant remember one convo I had with this person but he insists we talked and I think lunaticoutpost is run by same people.

These people are liars they lie about everything and to eachother. Every topic is filled with lies.

Tia hasn’t received any thanks yous.

Tia doesn’t have any fans yet.

Tia isn’t following anybody yet.

It's a forum of useless reactionary low IQ based individuals. The staff running it is even lower,...