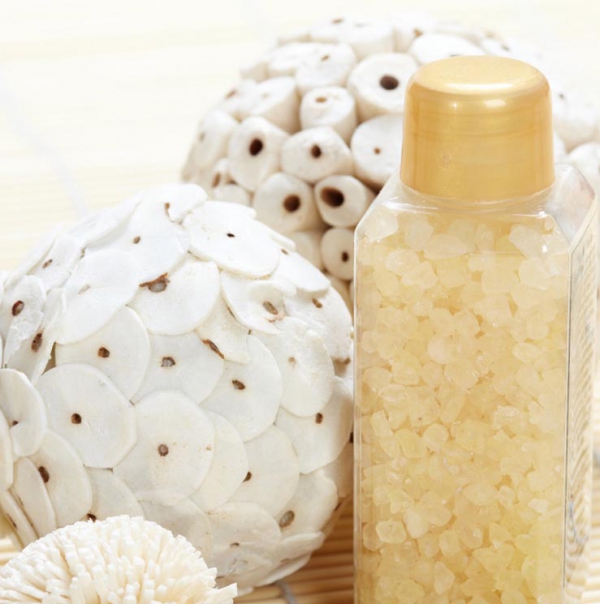 Don't be fooled by this organization. I was pressured into signing a contract that cost me over $8,000. Was only connected to three very unsuitable men. The "contract" was for them to provide 12 referrals. When trying to get in touch with my so called matchmakers to find out what was going on they were conveniently unreachable. The original company name was eLove and they disappeared and became TorontoMatchmakers to evade people like me since they never delivered on their empty promises. Don't let them prey on you. Disgusting bottom dwelling predators taking advantage of emotionally vulnerable people.

Tip for consumers:
Would give them negative stars if that was possible.

Before joining this agency, you will have the possibility of seeing their website. Very summary...

2 dates in 1 year First one was so wrong... The second one was ok but I had to travel quite far...