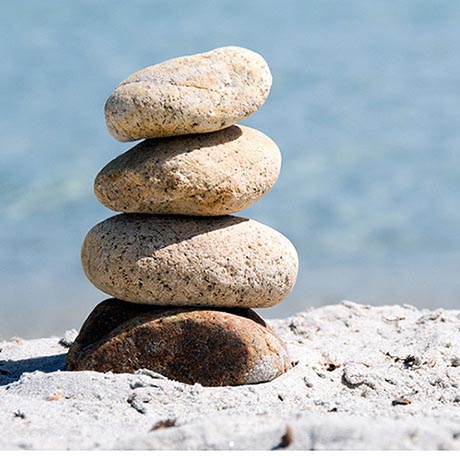 JustFab CA
“Company are crooks”
I ordered boots, the boots end up falling apart so I returned them and this whole time I was talking to there workers, I ask to purchase another pair, they sent me a letter stating it will be in the mail and shipped to be. Two weeks later no boots, so had to contact them again, they don't have those boots so now I try to order another pair, well they now say they do t sell them in the size I need, so I said well then I'll order one of your bags for the same price, oh they don't have that bag, so I said I wanted my money back, two weeks ago. Today I contacted them because my refund was no in my bank by now, and now there excuse is the labeling said that it was for a refund of a product not of the money, this site is pathetic, the company should be shut down, they are screwing people out of money and products! I'm not happy and I will not ever buy from them again! And stupid me because it was a company I never took a photo of the boots that the soles were coming off of, I sent sent them to justfab hoping I could get another pair!
Helpful (0)
Thank you

The boots I bought fit well and with the discount I felt I got my money's worth. However they do...

Started a return with this company due to bad sizing on my shoes, seemed easy enough, got a...