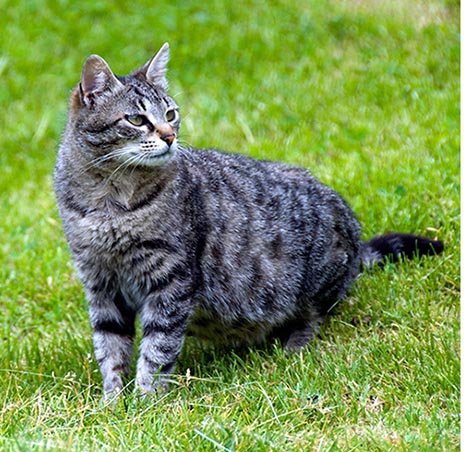 Kaspar Environmental Engineering
“Subpar Cleaning”
Hired this company to clean a brand new construction and the house was filthy when they were done with it. The floors remained wet for more than a hour after they were done cleaning and it had a very strong smell of vinegar, they used dirty mop to wipe the floors and you could see the streaks on the floor. There were rings from cups on one of the window ledge and the bathroom and kitchen counters were still full of dust. I sent Michael Sampson, the Client Service Manager I hired several pictures and videos of my husband wiping his hand on the bathroom as well as the kitchen counter and holding it up to the camera with the white dust from the counter top installation from the previous day still visible and he said he couldn't see it and that they collected a garbage bag full of dust and that the house was cleaned when they left. He wanted to come to look at it the next day when I was supposed to be moving in. He did not even want to refund me a portion of my $158.20 which when I spoke with him on the phone and told him the sq footage, he quoted me $105 and then insisted on coming out to see the house and then the price changed to $140. Then he wanted my credit card information immediately and when I asked why he said he only does commercial buildings and that's how they operate as a small business. That was my 1st red flag. DO NOT HIRE THIS COMPANY!!! They' don't do the work they're supposed to do and refuse to listen to the customer even when clear evidence is presented to them.

Philiseta hasn’t received any thanks yous.

Philiseta doesn’t have any fans yet.

Philiseta isn’t following anybody yet.

This company is the most unprofessional, untrustworthy commercial cleaning company. They lie...