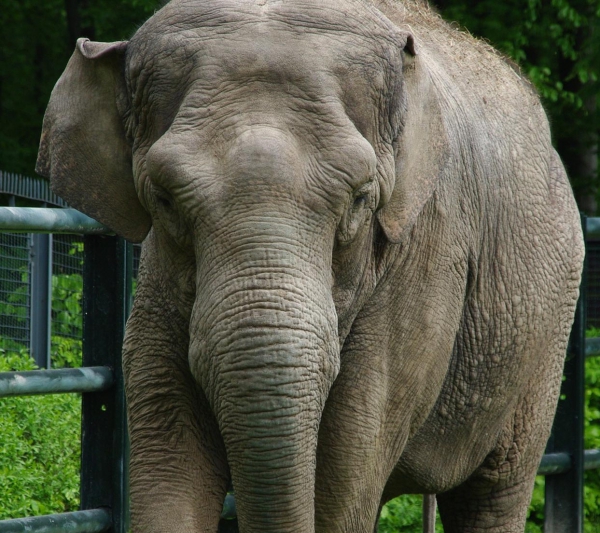 Plumbworld.co.uk
“Poor polycies and service”
I purchased an Aqualisa show unit, it took a week to dispatch even though I was told it was in stock. During that week the price was reduced considerably on their website. I ask for a refund of the difference. I was told that the only way I could get a refund was to return the goods myself and at my cost, and then repurchase at the new lower price. I also informed them a part was missing and was told this would be sent on and I would be informed. Fortunately I discovered the missing part the following day and i was going to inform them when they contacted me. Still have not heard from them. I judge a company by how they deal with a problem. Not issuing a refund when they admit I am due one (return & re-purchase) As to the missing part nobody has come back to me. This is not a caring company.
Helpful (0)
Thank you

Poor correspondence, as not told items delayed , which seamed to be out of stock. Order split so...

The worst website I've ever dealt with, and am still communicating with, is Plumbworld. I...