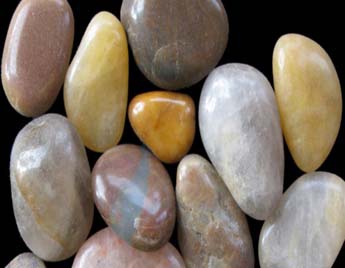 Hudsonreed.com
2.4K Views
“Avoid this company and its products at all costs.”

Avoid this company and its products at all costs. The quality of the items they sell is extremely lacking. We are a small developer and decided to install their bathroom taps and showers into 7 houses we have recently built. I have regretted that decision ever since we made it. Five of the taps have failed and the onwards customer support from Hudson Reed has been atrocious. They have ducked and dived to try and avoid accepting responsibility for the faulty taps, and this is for taps that weren't even cheap. They just repackage cheap chinese knock offs and take no responsibility for failures or warranty claims if anything goes wrong with the product even a couple of months down the line. AVOID AVOID AVOID

Owen hasn’t received any thanks yous.

Owen doesn’t have any fans yet.

Owen isn’t following anybody yet.

Absolutely horrific experience with this company. DO NOT BUY FROM THEM. Took a pre-order for a...