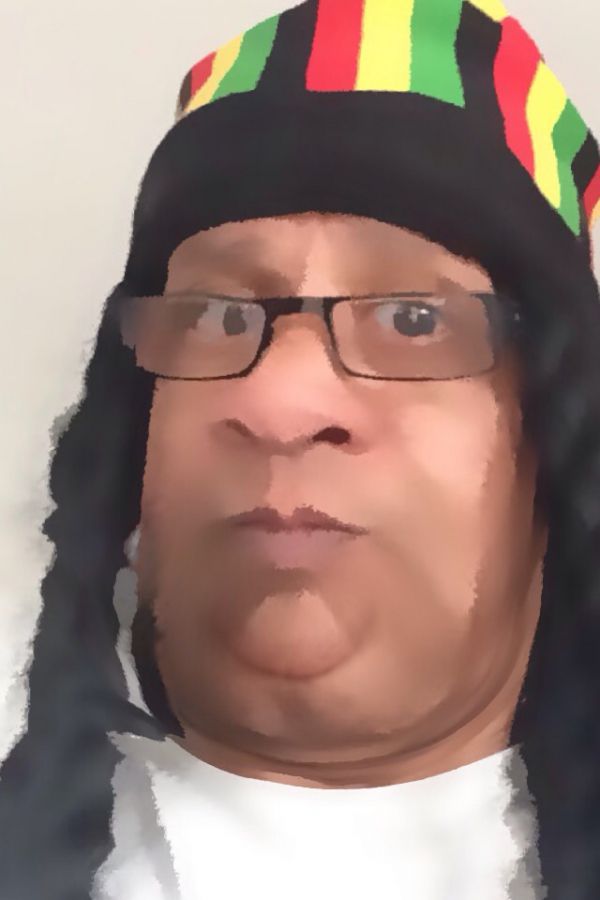 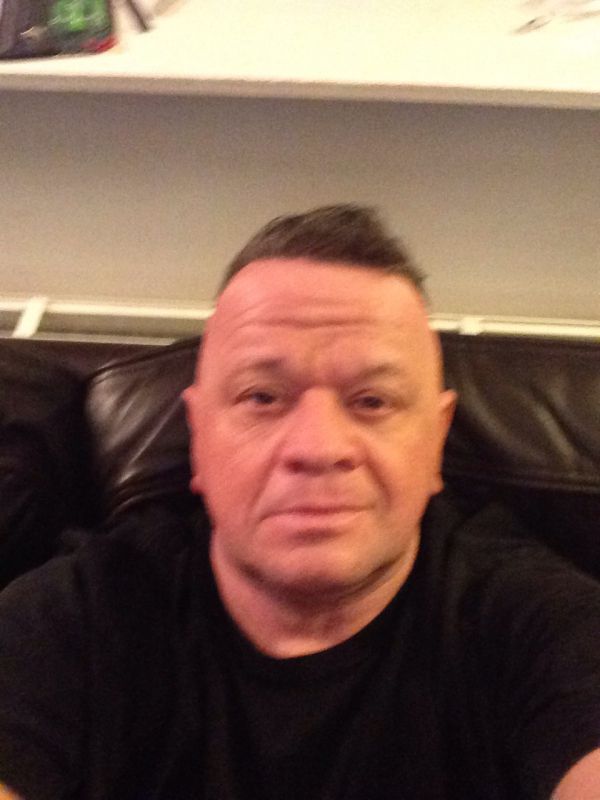 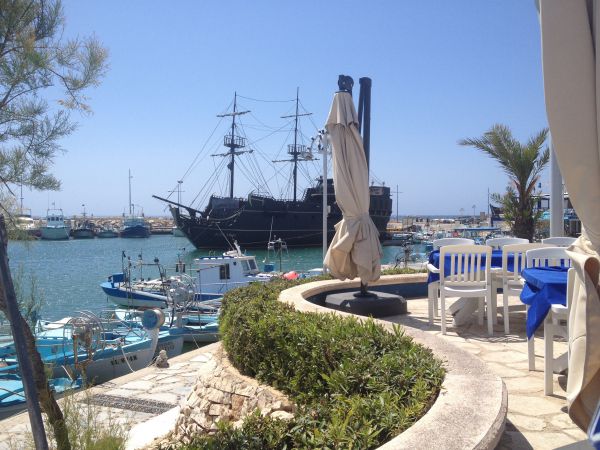 Rb-hotoutlet.com
“Raybans really?????”
you know the old saying if you think something is too good to be true it usually is??
well, they're right. Everybody has seen the adverts on social media and in your inbox Raybans from $24.99. these site show the whole range of Raybans including styles model numbers frame type lens choice etc. everything leading you to believe these are genuine Raybans at greatly reduced prices.No mention on site that they are copies or replicas.
I decided to place an order.
I ordered wayfarer, wine coloured frame with an orange glass lens.
they eventually turned up at accost of approximately £35.gbp.
they were obviously replicas brown frames, brown lens. no different from the ones you can buy in any European holiday resort for 5 euros.
come in a rayban style box with cheap plastic rayban case.
I contacted them immediately and they reluctantly offered me a £3 refund!!!!
I said I wanted a refund or what I ordered originally. They said they would look into it??
Eventually after several more complaining emails I negotiated a 30% refund. this was on the 6th June. not received it yet!! I have emailed them again and they have said it takes 30 days to process..
THIS SITE IS A JOKE! THERE ARE SEVERAL CHEAP RAYBAN SITES AND THEY ALL SEEM TO BE A VARIATION ON THE SITE WHERE I PURCHASES SO MY ADVICE WOULD BE BUY FROM RAYBAN DIRECT OR REPUTABLE STORE.
Helpful (2)
Thank you
MadBid
“dont believe the hype....”
I am nobodies fool. rephrase that I was nobodies fool. I read an article added on the end of a sky news app which I thought was from a "which" type magazine telling me that Madbid actually worked!!
I fell for it. impossible to win anything on these sites what a pile of rubbish!!
DO NOT WASTE YOUR MONEY ON MADBID
Helpful (26)
Thank you

nick hasn’t received any thanks yous.

nick doesn’t have any fans yet.

nick isn’t following anybody yet.

Gambling site pretending to be an auction. Terrible experience. They use fake reviews and online...

STAY AWAY - They have heir own staff bidding against you. YOU HAVE NO CHANCE. Don't waste YOUR...