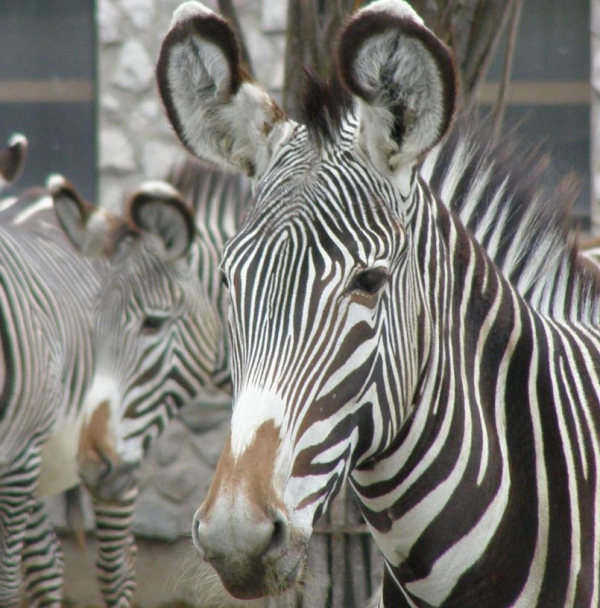 QS Supplies
“QS Review 2018”
• Updated review
I have tried to warn everyone about QS Supplies reputation. Some disgrunttled customers date back by some years, but customers are not reading their Reviews prior to buying, then afterwards, wishing they hadn't bought from them, (like so many).
The reviews are there to help you make the right decision for your project. Good luck if you ignore this advice !
Helpful (2)
Thank you
“A Company to Avoid”
• Previous review
If anyone is looking to buy a Bathroom suite online, then I recommend that you DON'T buy it from QS Online. https://www.qssupplies.co.uk/. I ordered a Full Bathroom Suite 10 days before the work was to start.
The order was for: Bath, shower screen, thermostat mixer with overhead + hand held spray, bath popup waste, toilet & basin vanity units + toilet, mixer taps.
The order cost was £1160.00. The order came via Three separate delivery times, then after waiting for 10days, the last delivery came MINUS the Toilet !! received an email the same day saying the toilet was out of stock but an alternative one was available, (great) but "No" was then told, it would take another 14days to arrive, so I went on eBay and got the exact same toilet for 33% less and it was delivered the very next day. The popup waste for the Bath was the wrong type and could not be used, so I had to buy another one @ £18. I then asked for a refund for the toilet which cost £101.98. (Ha), that was a joke, they paid back just £30, then, I had to send them 3 emails demanding the full payment to be returned, a few days later, I then received a payment for £54.98 still £17 short of what I paid them. I wished now I had Not Bought from these people. I am now £37.00 out of pocket plus a packet of pills. A Lesson Learned !!!
BracketsRus
“Reliable/Trustworthy Company”
I bought a tv wall mounting bracket and it fitted perfectly. The delivery was very fast (next day) and I'm extremely satisfied with this company and how it conducts it's business.
Anyone out there who needs a tv bracket should buy with confidence from bracketsrus.co.uk

nick hasn’t received any thanks yous.

nick doesn’t have any fans yet.

nick isn’t following anybody yet.

If your purchase turns out to be defective you will regret dealing with this shady business....

This company is probably one of the worst I have ever purchased an item from. Their customer...