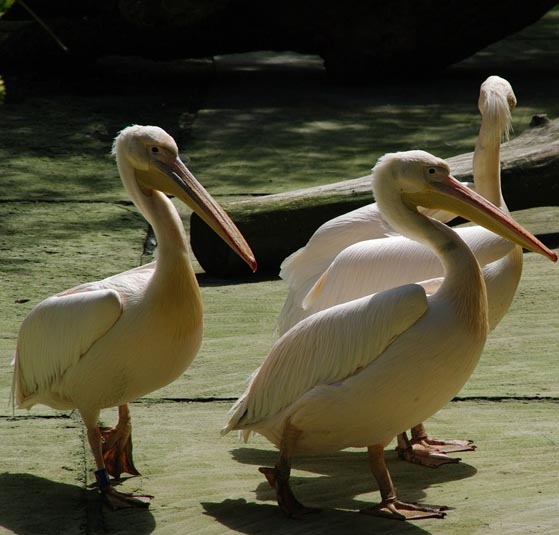 Power-Level
“Feel like an idiot not Googling the site before hand,...”
Feel like an idiot not Googling the site before hand, usually more careful, but at least it was only £15 which I most likely will get back through a paypal claim.
Didn't wait longer than 3 hours, as they said under 30 minutes for delivery, to put a dispute in. Shut the $#*!ty website down, but that won't happen because no one with half a brain runs this or any country properly.
Edit: surprisingly i got my gold having been woken at 6 in the morning, after i told them i reported them to econsumer and put in a dispute.
Suppose to be in 30 mins but took 24 hours. In my eyes its just like someone saying next day delivery and then getting it in 6 wks, crap service.
Helpful (1)
Thank you

Nathan hasn’t received any thanks yous.

Nathan isn’t following anybody yet.

I purchase tech support annually. This time the vendor distorted my computer and when I called...