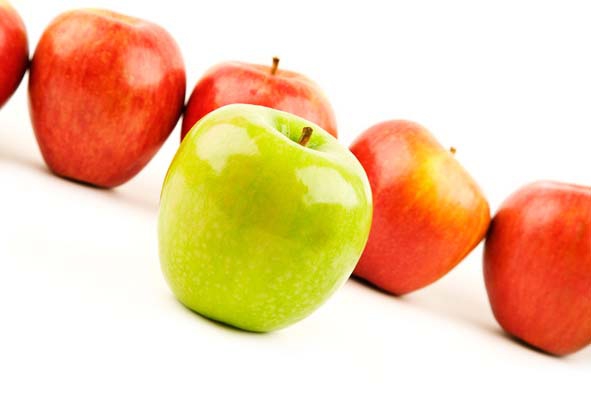 YellowPages.ca
“Verbal contract”
So they made me say "yes, I agree" it was suppose to be a 3 months trial and ended up being a full year verbal contract? Never received a contract by email. They said it will be monthly payments, I never provided my credit card number. I never received an invoice. After a year and half, they called me and tried collecting. Where are my invoices, where's my written contract? Apparently they tried sending the invoices by email but were not going through. They try talking you through a contract when you're busy at work and not focused 100% on the conversation.
Helpful (0)
Thank you

Nareg hasn’t received any thanks yous.

Nareg doesn’t have any fans yet.

Nareg isn’t following anybody yet.

I identified with all the reviews here, YP is the worse service I had ever paid for! I wish I...

Tried calling them numerous times. Can't get ahold of anyone. Tried claiming my listing with...