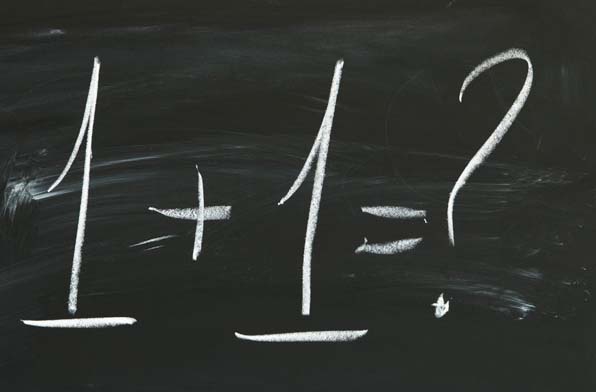 We have had Verizon wireless for right around 10 years now. We were gone for the winter and used both our phones and jet pack while we were gone with no problems. When we got back to out home in rural Michigan I switched our Internet to unlimited. I noticed that our computers and cell phones began to not be able to lock on to verizon's signal. The strength would roll from 4G to 3G to 1X. So I called Verizon several times as to me this was an issue they needed to repair. We can see several towers from our home that have always been Verizon's. When I called I informed them that this same issue happened several years before and they saw that someone had been out working on the towers and sent someone out to fix it and it had worked like a charm until this happened. They informed me that we are now considered a low signal area and I could always buy a $250.00 signal booster from them to see if it helped. I told them first that they should fix their coverage map to show this change in signal and then asked them why I could go 1 to 2 miles to the south or north and have at least a 3 bar locked in signal and they wouldn't tell me. They could have at least offered to send me the booster for free as we have been such long standing customers. Not very professional with their help for this problem. As we live in a rural area of a small town, we have very limited choices for our Internet and they choose to do this!

Helpful (0)
Thank you
Bandals
“Do Not Order from this Company”

I have placed multiple orders with this company and never had a problem with them. They had prompt delivery and the orders always were received correct with everything I had ordered. In September, 2015 this company had a sale on their merchandise and I placed 2 separate orders. The first was placed September 27th and I received the order within 7 days. I placed a 2nd order on September 29th and received notice back from the company that they had processed the payment and were processing the order. This is the last I heard from the company. I have never received the order nor have I received a refund of my payment. I contacted the company several times via their website and received no response. I then contacted the Michigan better business bureau and they attempted to resolve the issue. They also never received a response from the company. Their website is still up and appears the same as before but I definitely would not place another order with them.

Tip for consumers:
I would recommend that you use extreme caution before placing an order with this company. Only place with a credit card so you have recourse if you do not receive your order but your payment was processed by them.