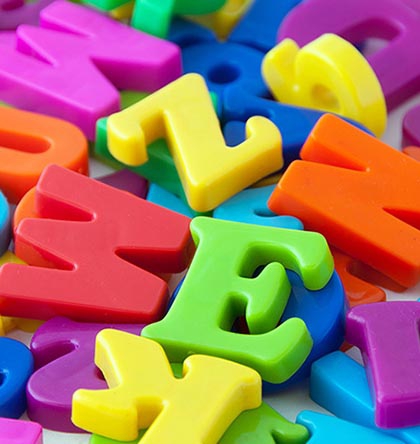 To make it easy on myself I use the free version of MailWasher. That free version allows for one email account only, but that is fine with me, as I have only one. It offers the option to report spam to SpamCop with just two clicks. Highly recommended.

I've used the virtual space of Sandboxie to surf (and open email) in for many years now. If not I would have had already tons of malware on my notebook. Especially what you get by visiting hacked or fraudulent websites. The "drive by" picked up malware. Of course most of it would probably have been detected by my anti-malware software, but maybe not all of it.

This is how it works: http://www.sandboxie.com/index.php?HowItWorks

For a long time I utilized the excellent free version, but finally paid for a life-long license, as it offers the option to set it to do a few things automatically. I just had gotten lazy... so I saved myself from having to click a few times every time. But the free version is otherwise the same as the paid version.

In the beginning when using my first laptop many years ago I would sometimes make a mess of things, or some software would, and the only way to solve it was reformatting for me, if System Restore did not solve it. It would take me 2-3 days of hard work to get my laptop back in shape as I had it before the mess occurred.

Then I discovered Backups. It saved me from having to do all that work; in 25 minutes I would have my machine back the way I like it utilizing the latest backup I had made before the difficulty began, including all my settings.

On Windows xp I used Acronis, then on Windows 7 a backup system was already included by Microsoft, and all I had to do was buy an external drive to save the backups on. Now with Windows 8.1 Microsoft removed that internal backup software, saying too few people were using it. So it looks like the majority op pc users don't make backups...

Not having Microsoft's backup program on my Windows 8.1, I looked for an alternative. And found a marvelous free Backup program named AOMEI Backupper.

Lodewijk hasn’t received any thanks yous.

Lodewijk doesn’t have any fans yet.

Lodewijk isn’t following anybody yet.

I dont know where or how i got the spam emails, but i was getting them from everywhere, Primark,...

Spamcop should be used by any admin that wants to help fight spam in general. We're all in it...