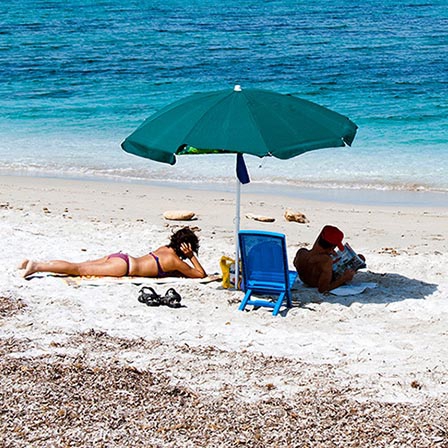 Aimeesboutique.co.uk
2.9K Views
“I would not give this website a single star”

I would not give this website a single star. I ordered two gifts to give as presents to the bridal party of my wedding which never arrived. I got married this year and when it came closer and closer to my wedding it was clear that the order was not going to arrive. I have asked for a refund but they have still not refunded me. I have now been married three months! I feel cheated, robbed and angry. I strongly advise anyone against ordering on this site. They will take your money then ignore all phone calls and emails. I have written to Watchdog to ask for further investigation as I am certain this site is a scam. Avoid shopping at all costs. I would very much like these rip off merchants named and shamed on television as juding from other reviews, they have a lot to answer for.

DO NOT BUY FROM THIS COMPANY. I ordered goods for a wedding party, items never arrived. Emailed...

Ordered for my wedding and over 5 weeks later and e mails saying we will look into it nothing!...