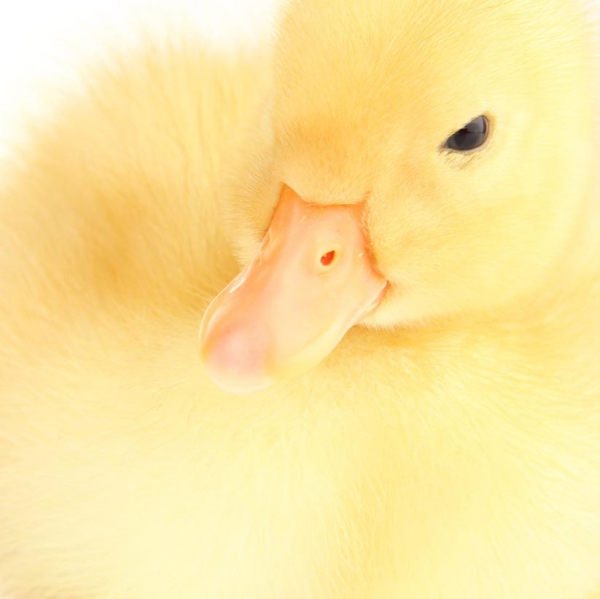 ebookers
“Happy to leave me £1300 out of pocket”
I booked flights with e-bookers which included four flights from the UK to mexico with internal flights while I would be in mexico.

I have two middle names. In transferring my name to the aeromexico booking, ebookers mangled my name, making one of middle names my surname and removing my surname entirely.

When I first got the confirmation I assumed my surname was missing because of the length of my full name. When I came to select my seats a month before the flight I noticed the entire surname missing.

I immediately called and explained the issue. After TWO WEEKS of messing around with forms, sending them copies of my passport, being on hold for an hour every time I called them, them hanging up on me CONSTANTLY and them repeatedly asking for my 'marriage certificate to explain why I had change my surname' (I hadn't). They finally sent me a curt email to say the airline wouldn't change the name at all and my only option was to cancel the £570 ticket with a refund of £70 in taxes only and rebook a ticket for £1000. £500 wasted and an extortionate £1000 basic economy ticket. I called them in tears, the guy on the end of the phone hung up on me. I called again still in tears, the guy said he would 'try one last time to ask the airline and would call me back'. He never called me back. No one ever replied to my emails after this.

Completely at a loss I guessed the email of an executive leadership team member of the airline and explained what had happened. Within an hour he had replied and asked for my number. Within another hour his assistant had called me and my ticket had been cancelled and a new one issued free of charge. I was speechless - how could ebookers have let me down so monumentally.

Essentially, ebookers are more than useless. They are heartless and completely incompetent. Aeromexico are golden and have a customer for life (but one that will be booking directly and avoiding expedia/ ebookers).
Helpful (0)
Thank you

Lilly hasn’t received any thanks yous.

Lilly doesn’t have any fans yet.

Lilly isn’t following anybody yet.

Just don't, ok? Basically, you pay and never see your ticket or your money ever again. Got...

Ebookers said you can cancel your flight before the next day. I canceled my flight 30 minutes...