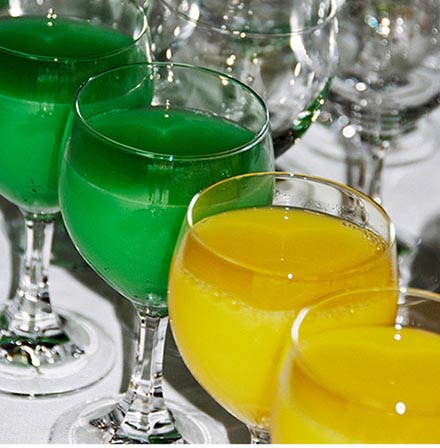 Instacart
“BAIT & SWITCH TACTICS USED BY INSTACART”
Avoid using. I've tried using them 3 times, and each time has been a disaster. This most recent time, I ordered a 12-14 pound turkey, which Kroger has on sale for $5.55. This was the primary item I wanted. I added about 10 other items to my cart. I specified "no substitutions". I paid $12.48 in surcharges for delivery. I got 2 text messages saying Kroger was out of stock on a soup and garlic I ordered. And then the order was dropped off (late). My turkey was out of stock. The shopper substituted a $35,25 pound turkey for the $5.55 turkey. They substituted dry roasted sunflower seeds for a can of soup. I WAS SO MAD! I tried calling Kroger. They said to call Instacart. I called and spent 45 minutes on hold and was eventually told they would credit me the $30 difference between the two turkeys... but on a future order. I agreed, but then discovered I will still have to pay a surcharge for picking up an order.
The bottom line is, swapping a 25 pound, $35 turkey for one that is $5.55 is BAIT & SWITCH. Kroger still has the $5.55 turkey listed on their website! I know darn well that they are not many families that want a huge turkey for Thanksgiving this year. I believe the sale price turkey is featured on Instacart so they can scam people into (instead) buying the big turkeys that Kroger is having a hard time selling. And how about substitution of dry roasted sunflower seeds for a can of spanish rice soup? Does that make ANY sense at all?
Helpful (1)
Thank you

kirsten hasn’t received any thanks yous.

kirsten doesn’t have any fans yet.

kirsten isn’t following anybody yet.

I got overcharged for items I ordered for pickup from Fresh Thyme. The online chat person tried...