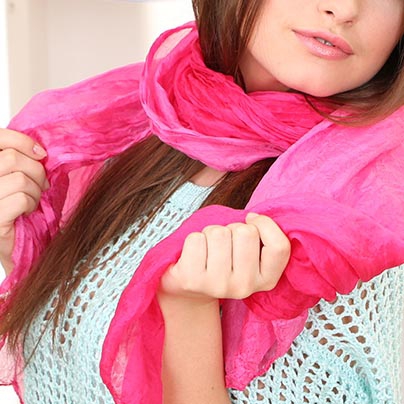 TalkingParents
“Abused User”
I would love more than anything to be able to co-parent with my ex-husband. My ex-husband is a very verbally and emotionally abusive person. I had to block his phone number and his email so he would stop harassing me. The judge in Western Washington told us to use an app that we could communicate on so we could "work together" for our daughter. My ex's attorney suggested Talking Parent. Yes, it is true that anything you write in Talking Parent can be used in court because you can not change what you've written after it is sent. You would think that would be great, however, my ex uses Talking Parent to make himself look like "dad of the year" and he twists my words around to make it look like he is the one telling the truth in the situation, which is the farthest thing from the truth. I have spent over $35,000 in court to try to protect my daughter from the abuse and neglect from her father and step-mother. My daughter has not been protected and the only thing I have to show for it is being in debt up to my eyeballs. The court ordered an anger management test for him and we even had a GAL. Both only made things worse in the situation by letting him get away with his behavior and wrong doings. The court did nothing to protect my daughter and now she is living with him. My ex-husband still verbally abuses and harasses me on this Talking Parent site and when I sent a concern on the "contact us" on the app nothing is done about it. Here was there response that was sent back to me.
"Unfortunately, we can not force parents to use our service in a constructive, positive manner or to abide by a court order. We recommend that you attempt to address any specific concerns about messages that the other parent is sending using Talking Parents; this provides documentation of your attempts to be cooperative and civilly resolve issues.

However, if you think the other parent may be acting in violation of a court order, or you would like to find out what support may be available through the legal system, then we recommend you contact an attorney, or the court itself."

I feel the judge, the GAL, the anger management evaluator, and the Talking Parent site has done nothing to protect my daughter and my family. I do not know if there is a better parent communication app for parents to work with but I most certainly would not recommend this site to anyone who wants to protect their child(ren). Even if money was not an issue the court continues turn a blind eye and considers anything I use in court as "hear say". This is all I get whether I have an attorney or not.
Helpful (5)
Thank you

I pay a monthly fee for an app that crashes- there's no customer service- it takes 48 hours for...

This is not an intuitive application. My X and I stopped using it because it didn't make sense...