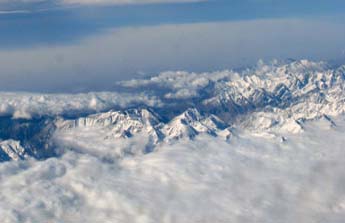 StubHub
“Don't lose your money”
I wanted to buy tickets for a Los Angeles Dodgers game the day before to avoid buying them at the stadium as I usually do. Redownloaded their app to buy the tickets, after finding them, had to update my new address and card info, but the tickets were for the wrong date. There is no any to stop the transaction. Called the immediately, even though it is difficult to find their phone number on their app. Talked with their rep about what had just occurred, and was informed that there is nothing I could do about date. I explained to them about the error date, keep in mind that the game had already started and I live two hours away, even though I did attempt to stop the transaction, once checked out they will not do anything about the situation other than offer to resale them for less than half for what I bought them, remember game had already started, who was really going to buy tickets after an event starts and make to see it. Won't be using them and don't recommend anyone to them.

Mary H. – StubHub Rep Over a year old
John we are so sorry to hear about this experience! We will be sending you a private message here for your account information so that we can assist!

I purchased NBA tickets for 2 games scheduled in March, but due to COVID-19 it didn't happen. I...