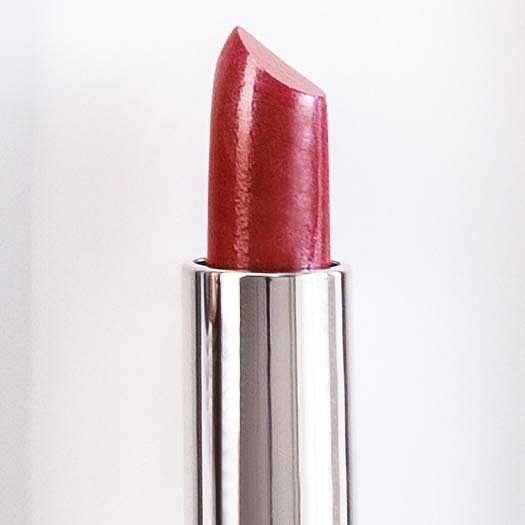 DreamConnections
“I have that audio running in my head of Jim Vance understating "Better than most, better than most!"”
I'm a happy customer from the March 2016 tour that is now married to a wonderful Ukrainian woman. I would not change anything about choosing Dream Connections or going on tour. I did check my ego in to the coatroom and followed the Dream Connections training as best I could. Almost three years later, to my fuzzy knowledge, 9 out of 18 guys who went on our tour are now married or engaged to a Ukrainian lady. 2 men married women from other towns in Ukraine and did not meet them through Dream Connections. That number is a little high for most tours but we had about half the guys in their late 40s and early 50s who were a bit more seasoned and experienced. We bonded well as a group and I am still Facebook friends with several guys who did not find that special person on this tour. 3-4 guys from the tour are now close friends and our Ukrainian wives are close friends.

The company has a training program 80% of which is free by watching the weekly webinars, even if you don't go on a tour, the knowledge learned during the webinars is valuable in life not just in dating international women. While on tour, the company has a very good system to allow you to meet Ukrainian women who are serious about meeting the right man for her desires. I was the oldest guy on my tour at 59, so more than half of the 90 women in the Meet and Greet events were below my age. But I still got 25 phone numbers from the ladies and dated about half of them. I dated age appropriately and even when on a few coffee dates where the lady was 20 years younger than me. But having young children were not in my list of desired traits, so I had those dates simply for fun. The Dream Connections company is the most transparent company in this industry. They document each Meet and Greet event with pictures and videos. You can see the difference between profile pictures and how these ladies actually look in person. Some are different, but most I would say look as good or better in person. Do your own research and ask this company the tough questions. I think most people will come away impressed. And the after tour support was very good. But then again I was able to live in Ukraine for 8 months while I dated my wife and we waited for her K-1 visa. I made friends of many of the staff members. Being a nice guy all the time, does pay off in the long run. Some guys forget that, I think.
Helpful (3)
Thank you

Mark is a really honest guy and very helpful. He's an expert when it comes to international...

I just want to put out there this was no BS, it is the real deal. They do deliver on the promise...