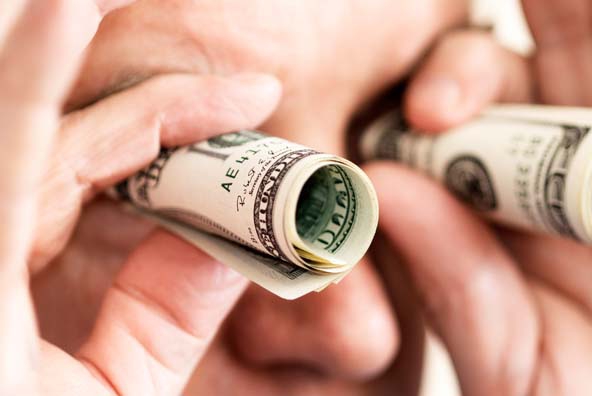 A great language learning website. It's based on reciprocal correction of diaries written in the target language. You can use the free version or paid version. The latter gets rid of the ads, along with a few other privileges such as being able to download the diaries as a PDF.

One minor improvement (which may have been fixed already) is that the downloadable PDFs should be customisable so that don't take up so many pages of paper. As a non-programmer I don't know whether this is possible.

There are a few people who abuse the site as well. I remember seeing one guy on there who had had 300 Italian diaries corrected by kind Italian people trying to help. None of them had noticed that he had *never* helped anyone in return. I think the site is trying to encourage users to reciprocate as much as possible, though, given some recent changes they've made which prompt users to that effect.

Helpful (5)
Thank you
Freelancer
“I joined this site just recently and was amazed at...”

I joined this site just recently and was amazed at the ways in which they charge money for every single thing. Since when was being a freelancer about losing money and not making money?

This poor Marcus guy who keeps coming here and responding to all this criticism! He's fighting a losing battle I'm afraid.

Hi there James, we appreciate your feedback with the site fees. My name is Marcus and I'm from Freelancer.com. Allow me to look into your issue and explain in detail on the site Fees and Charges. That being said, send me an email along with your username to marcusc@freelancer.com. I would love to hear more about your experience and feedback to the site. I will wait for your email.

Once I opened a freelancer account in 2017, as a client, I setup all info, personal, banking,...

So many people did fraud to me. They take money and they don't respond. This is not fair right. I...