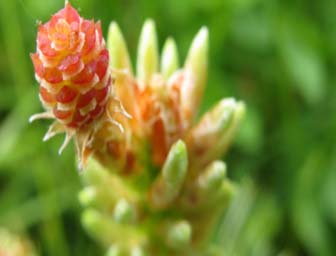 PlayOK
“Doesn't get any worse than this. Stay away!”
Antisocial behavior of many players and at playok they don't respond to my complaints, but when you complain about this you have a problem with playok.
I submit the words used by some players at playok via copies, but playok does nothing and even turns things around. That there are players who display antisocial behavior is so far, but that playok now just goes along with it is unbelievable.

Finally, just this, in response to my complaints, I also received a chat ban of 1 week without reason. hereby i cancel my account and everyone is warned, dont play by playok.
Helpful (0)
Thank you

Henk hasn’t received any thanks yous.

Henk doesn’t have any fans yet.

Henk isn’t following anybody yet.

As well stated by a previous writer, this manipulated pos game is run and ruined by idiot...

Unable to contact site for issues and cheaters and they have a lot of cheaters at their site....