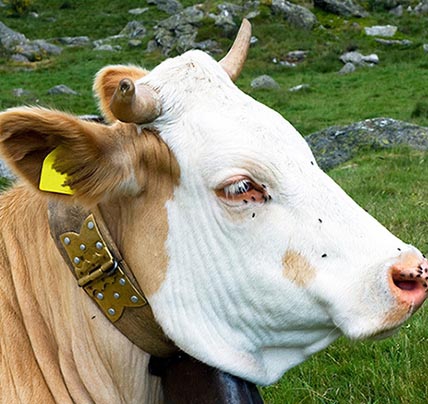 AllPosters
“Delivery that never came”
I ordered something back in March, the estimated arrival time was between 5 and 11 April. I waited and waited and nothing came. I emailed them to ask where my order was and when it will be arriving, they replied saying that I needed to allow for 20 days of delivery which I did. There was more back and forth emailing and still nothing was solved. There was just excuse after excuse. My order got lost, not once but twice.

Tip for consumers: If you order internationally, expect your order to get lost multiple times and for it to probably show up in a few months if you're lucky.
I wouldn't recommend this website to anyone if you don't live in the states.

Firdous hasn’t received any thanks yous.

Firdous doesn’t have any fans yet.

Firdous isn’t following anybody yet.

I paid for $22 for overnight delivery, way more than the price of the posters because it was to...

Ordered two large posters and both were very poor quality, extremely blurry. I would not waste...