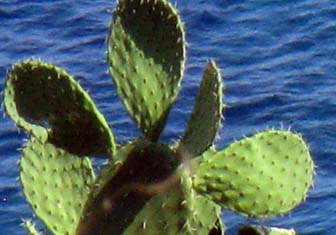 RingCentral
“Worst experience EVER!”
This company is not up front with their pricing. I was paying around $65 per month for services and after porting my number and being with them for 3 months my bill came to around $123. When I called to see why the rate has increased they stated that there were limitations on my minutes and amount of phone calls I could receive for the 2 extensions that were included in my package. So I decided to upgrade and get a lower monthly rate by doing a yearly subscription, after getting the quote and accepting their proposal for about $790, they hit me with an additional $79 for additional taxes and fees, which I advise everyone to read their taxes and fees section because most of that money is not taxes, but just additional fees the company charges and is not required by any level of government according to their own website. I requested for a refund on April 12th 2019 and it is now April 24th 2019 and after 8 hours of hold time on the phone I still have no idea if I'm even getting my money back. This is by far the worst experience I've had with a company. Not to mention the phone quality is not that good, I still get dropped calls and I live in Dallas Texas.
Helpful (0)
Thank you

Farhood hasn’t received any thanks yous.

Farhood doesn’t have any fans yet.

Farhood isn’t following anybody yet.

We signed up for a trial of their fax services after reading all the great reviews on multiple...

Customer service wasnt helpful enough, but at times it took too long to speak to someone. More...