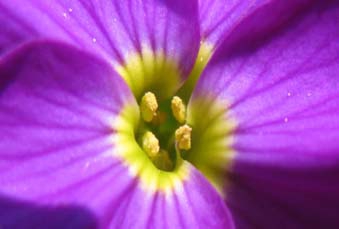 Millybridal UK
“Avoid at all costs”
On May 15th I received the dress ordered for my granddaughter's prom. It was a full length dress and was in a small plastic bag and was really crumpled. We decided that it was to be returned. No returns form was emailed despite many requests. There was no contact number. The address in London is just a mailbox. I contacted Barclaycard to see if they could offer any help. I mentioned Section 75 of the Consumer Credit Act 1974 to Milly Bridal and stated that I had been given that information by Barclaycard. Various offers of refund were made but I insisted that I wanted to return the dress. Eventually a returns form was emailed and I was told I would receive a full refund when they received the dress. I took out insurance through Royal Mail and a tracking number. I emailed to say the dress had been posted and after two weeks I checked with the Post office who said the dress had been delivered. I then emailed Milly Bridal to tell them and they asked for the tracking number and how it has been sent. I have now receive my full refund after two months of pestering them. In the end it was a matter of principle rather than the money but I am glad to have got it. I will never deal with them again. The motto here is you need to persevere.
Helpful (3)
Thank you

SHOULD BE NO STARS". Absolutely disgusting company. Says UK company but from China. Said returns...