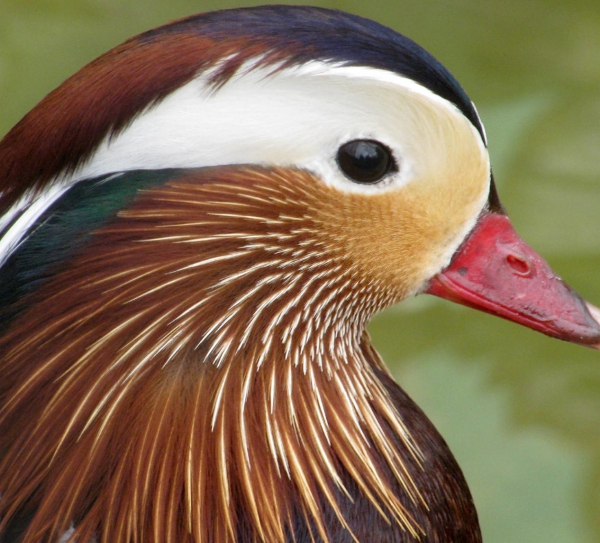 Zumfoot.us
“Never order from this company!”
Never order from this company! I placed order on 11/21/09 for UGG boots and paid via paypal. On 11/22 I received confirmation and tracking number and was told to expect delivery in 5-10 days. On 12/10 I inquired and was told by Fernando that he would check and get back to me. On 12/13 I inquired again and was told that boots were on way and was resent the same tracking number which showed only that they left China on 11/25. On 12/15 I was told he would send a new pair of boots, and I asked thim him to cancel. Fernando replied that he would cancel and I would receive refund within three days through paypal. On 12/21 I sent inquiry because I had not received refund. Fernando replied that he was having trouble with his paypal and would send refund later. On 12/22 USPS attempted delivery which I refused (had purchased elsewhere) and notified Fernando. On 12/24 I was promised refund when package is received. According to USPS tracking it left the US on this date. On 1/12/10 I inquired about my refund and was told he would send it soon because he was applying for a new paypal account. It is now 7 weeks since I ordered, 4 weeks since I cancelled, and 3 weeks since I refused delivery, and I am still getting nothing but a runaround about my refund.
Helpful (1)
Thank you

Earnie hasn’t received any thanks yous.

Earnie doesn’t have any fans yet.

Earnie isn’t following anybody yet.

I inadvertently ordered Uggs from this web site, truly believed I was on the authentic Uggs web s...

I too was ripped off by zumfootus. This was my first time ordering online and I definitely...