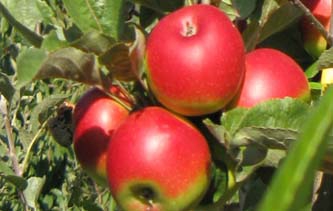 Rightio.co.uk
“Sharks”
Scam artists - avoid. I booked them to service a gas fire for my parents, who are nearly 90, in Scotland. Rightio quoted £139 + VAT for an hour's visit, which was more than my parents had ever paid. The service never takes long, certainly not a full hour. In the event, I was charged £333. When I challenged this, they said that the visit had taken 1hr 9 mins, which was 3 mins more than their 'buffer' time. It seemed to me that the visit had been conveniently stretched into a second hour for which they could charge another £139 + VAT. Worse, according to my mother she was contacted to say that the engineer had arrived but could not gain admittance to their house. They went out to the road and could see no-one - he turned up ten minutes later. So the engineer started the clock before he was anywhere near the premises. It was a scam, presumably perpetrated against many customers to lucrative effect. Rightio Customer Services were hard as nails and clearly used to being challenged. I have never complained about a company before, but will never use this company again and feel that others should be warned.
Helpful (5)
Thank you