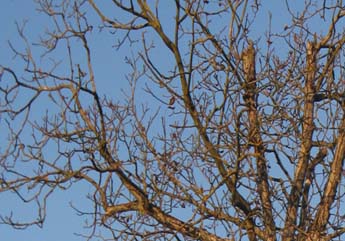 Fly Away
“BEWARE and don't get suckered - don't become a member with auto renewal.”

Be careful... make sure you cancel your membership after you purchase anything on this site. I asked to be cancelled last year and was told by Fly Away that I was cancelled, but I was not told to remove them from my PayPal account, so a year later, I got another bill for $55, since the membership auto-renewed. While I know this site has some great stuff, this was a shady way to make a buck, and I never even used their products. Also, the reason I signed up was to get the FSCUIP plugin needed to run EZDOK - BUT it didn't work. When I talked with Flight1.com, ( the owner of the FSCUIP plug-in) he said that Fly Away has no authority to sell the FSCUIP and that I had to buy it through him on Flight1. I feel cheated, for sure. Cancel your subscription on PayPal now if you don't want to get hit with a membership renewal of $55.

Firstly, I'm sorry to hear of the issues you seemed to have with our service. All of our memberships do indeed automatically renew and this is made very clear when signing up. Of course, you may cancel the renewal at any time. As to why yours renewed after being canceled is something I will look into and ensure this is refunded.

As for FSUIPC - we do not sell this anywhere on the site. I think you may be referring to the free unlicensed version we have in our freeware library. You would still need to purchase a license to use this software to its maximum functionality.

Cally hasn’t received any thanks yous.

Cally doesn’t have any fans yet.

Cally isn’t following anybody yet.

Okay, I have a lot of ORBX scenery, but particularly for CA I do not have so much - two airports...

Unreasonable restriction for download speeds (50kbs). A scam to get you to purchase there...