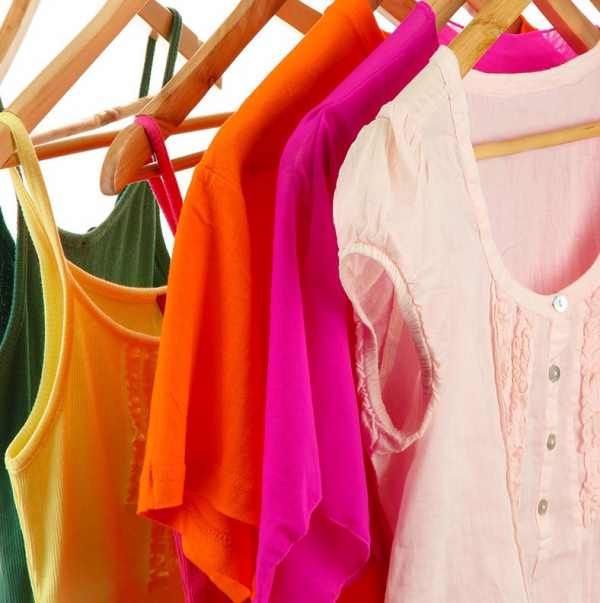 I had a remote start installed on a vehicle at Wax Werks and from the start it did not operate correctly. It worked if you stood right beside the vehicle, but as little as one foot away it would not. My wife contacted Adam at Wax Werks and he informed her we needed a new key fob. The next day she paid him $80 cash and he said he would order it. We should have known then that we were being scammed. I have a text message record of him stating he "blew smoke up the owners ass", telling the owner my wife simply did not know how to operate it correctly. This all started five weeks ago and each time Adam is contacted he comes up with another excuse. I even stopped in and spoke to the owner, Ray. He said he would look into it and a week later still no response from him. By this time, I was fed up. I filed a complaint with the BBB four days ago. The sooner Wax Werks is bankrupt and closes its doors, the sooner society will be better off. 60% of Yelp reviews are 1 star. Needless to say, avoid this unethical business at all cost.

I purchased a $450 rack to haul a canoe. When it arrived it was scratched considerably, missing 5 parts, and the instructions were wadded in a ball. Obviously, I received a product another dissatisfied customer returned. 11 days later and two emails and still no response. I am new to the Jeep community and have numerous upgrades to make totaling thousands of dollars. Quadratec will not see another penny of my money, and I will spread the word to other Jeep owners I know.

Bradley hasn’t received any thanks yous.

Bradley doesn’t have any fans yet.

Bradley isn’t following anybody yet.

I tried to order a hoist to take the top off of my Jeep. The shipping date kept getting moved...

I purchased a new soft top for my jeep beginning of Dec 2020. I was informed at that time it was...